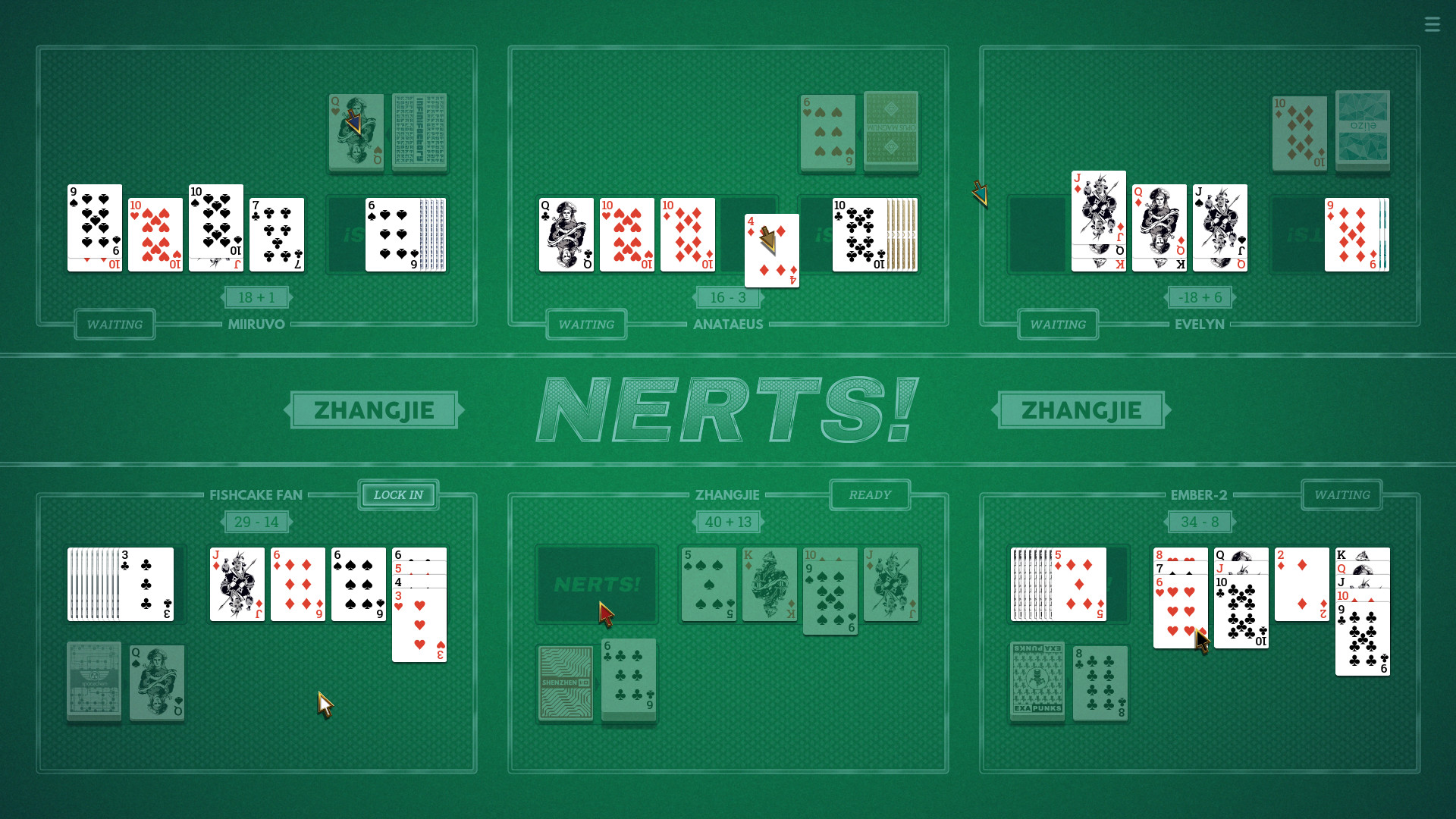 Nerts is a fast-paced competitive solitaire game for you and up to five of your friends! Unlike the rest of our solitaire games, we did not invent Nerts. We learned about it from our artist … . 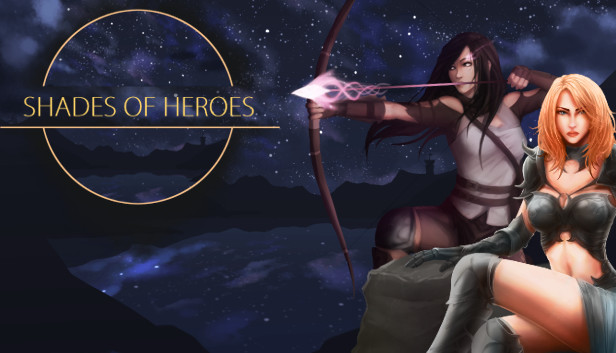 With the world descending into chaos, will you protect the light, or consume it? Which side will you choose and what forces will you take under your command? Strategy Card Game Collect cards with unique … . 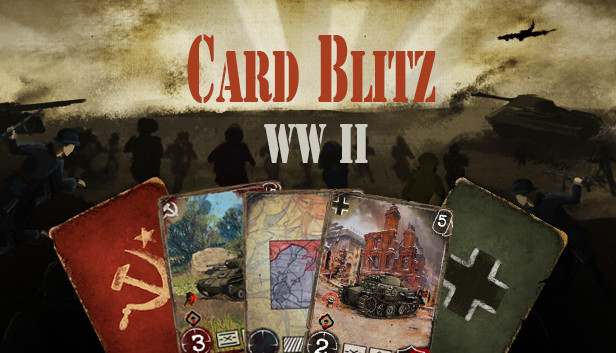 WWII card game – simple but deep, challenging but friendly. If you are into military history, collecting, and fast game sessions then Card Blitz is perfect for you! Dive into the harsh world of ruthless … . 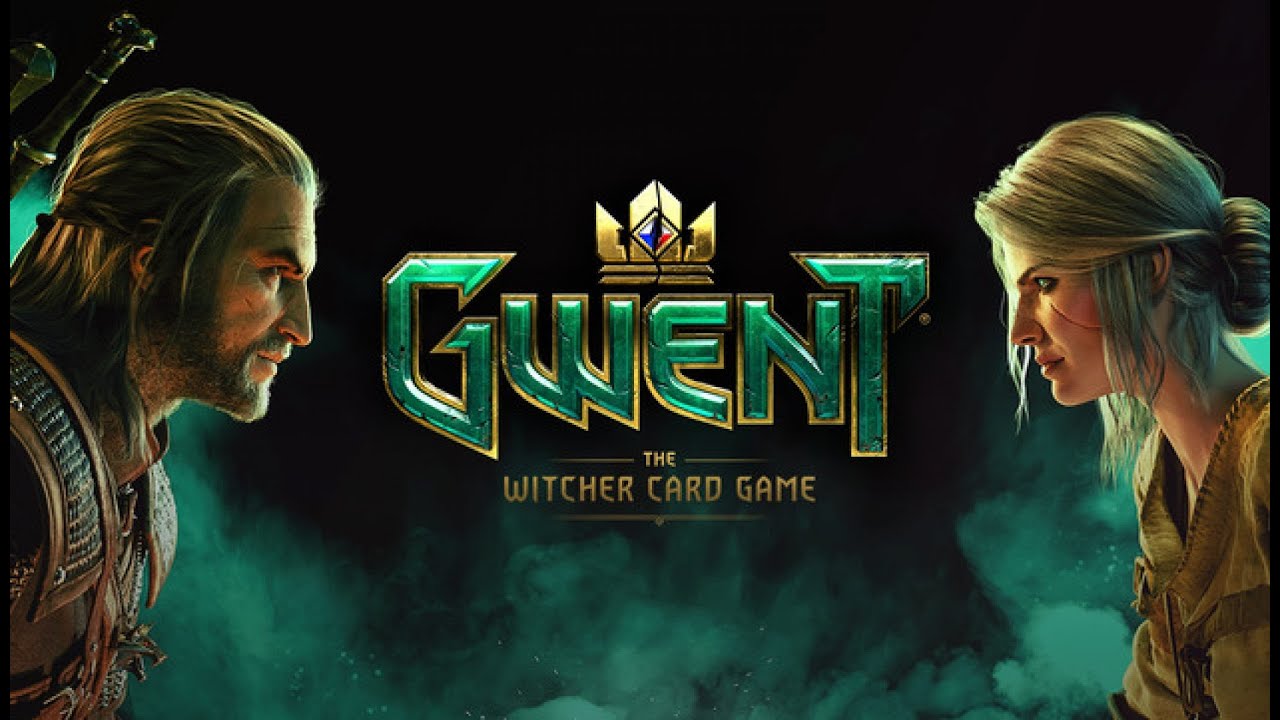 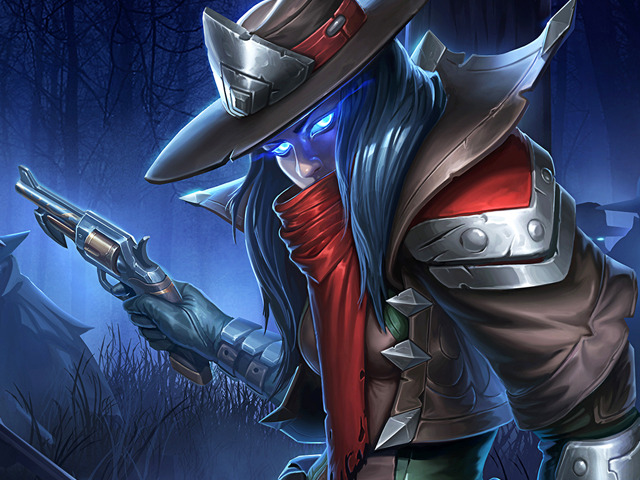 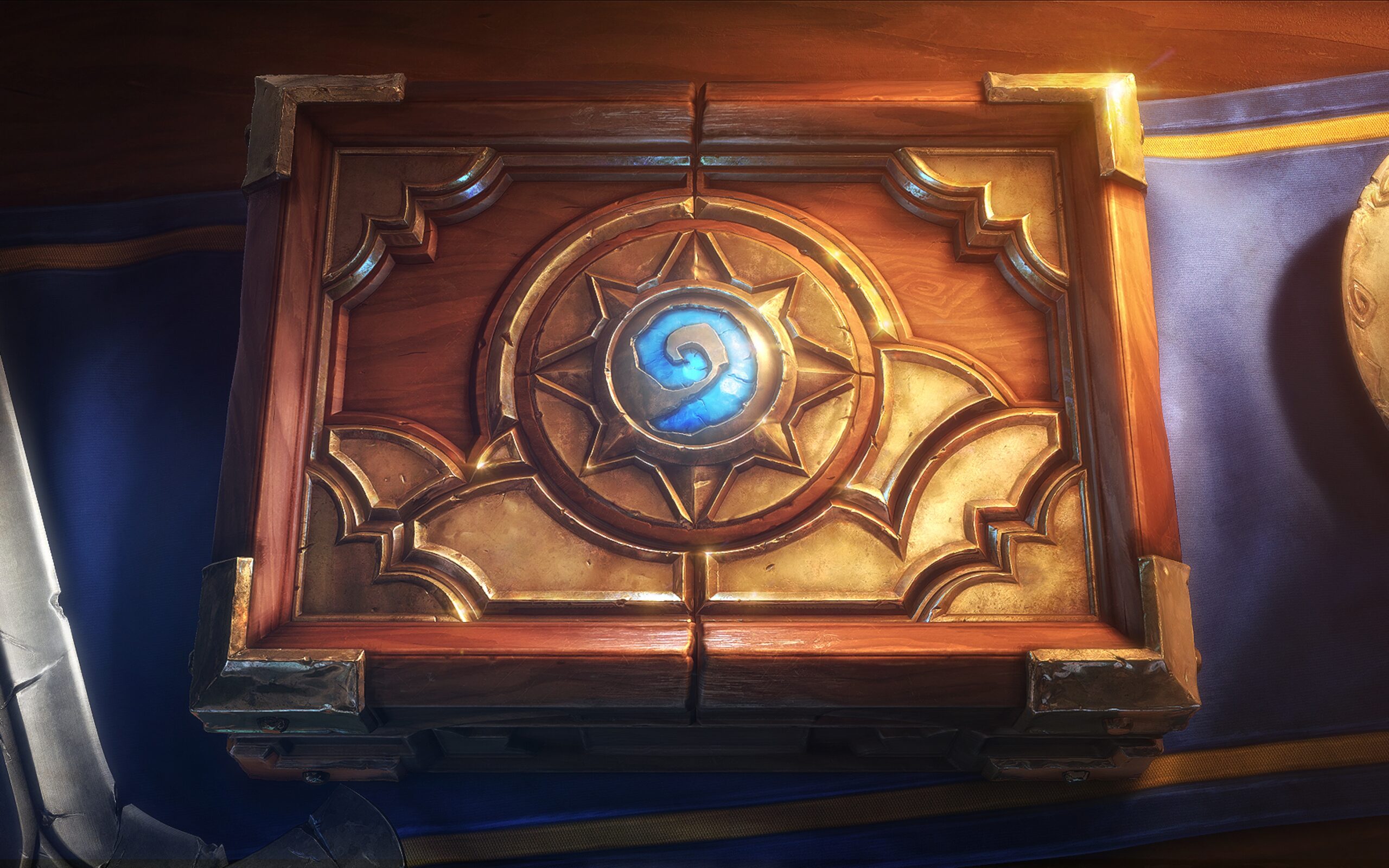 Hearthstone is a free-to-play online digital collectible card game developed and published by Blizzard Entertainment. Originally subtitled Heroes of Warcraft, Hearthstone builds upon the existing lore of the Warcraft series by using the same elements, characters, and relics. It was first released for Microsoft Windows and macOS in March 2014, … . 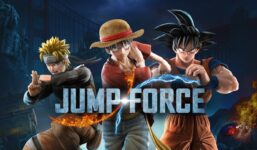 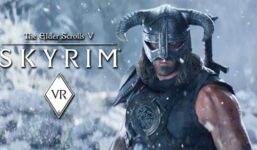 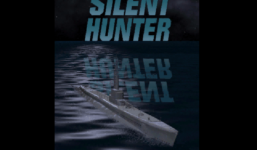