MORDHAU is a medieval first & third person multiplayer slasher. Enter a hectic battlefield of up to 64 players as a mercenary in a fictional, but realistic world, where you will get to experience the brutal and satisfying melee combat that will have you always coming back for more. 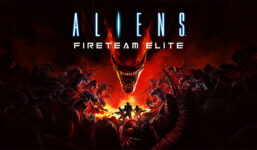 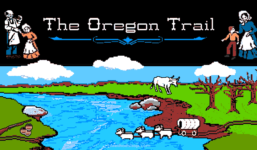 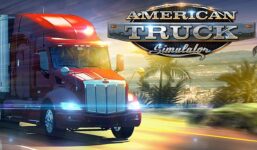