Five years after the events depicted in Knights of the Old Republic, the Sith have become stronger and more determined to rule the Galaxy. The Jedi Order is nearly exterminated. A mysterious ex-Jedi has been exiled from the Order and is traveling alone. This Jedi had served under Darth Revan (when the latter was still on the Light side of the Force) during the Mandalorian Wars, but due to enigmatic circumstances was forced to retire. Now the past is catching up with the Jedi, and soon he or she will have to choose the side to fight on.

The Sith Lords looks and plays very similarly to its predecessor, also being based on the Star Wars d20 role-playing rule set (which, in its turn, is similar to the 3rd Edition of Dungeons & Dragons) and having the same combat engine, character development, and a Light and Dark ethical system, which judges the player’s decisions and actions and influences story events and characters’ responses. Additions to the gameplay include a lightsaber-crafting system, which allows augmenting lightsabers with various items, new Force powers, and the possibility to influence the alignments of the characters in the player-controlled party through conversation choices and other decisions. Most of the exploration and the combat sequences is done using a party of three, including the protagonist and two companions. However, certain parts of the game will force the player to travel alone, or to control a party made exclusively out of companions.

A large part of the military equipment can be upgraded using any workbench that can be found throughout the game world, including one available at all times on the ship that the player uses to travel between planetary systems. Different types of items have more than one piece that can be augmented. For example, the armor has two slots for upgrades (overlay and underlay), while ranged weapons have three (targeting, firing chamber, and power pack), and lightsabers have six. The easiest way to get additional upgrades is to either buy them or loot them, however they can be created as well at a workbench with the right components and enough repair skill. Medical items are a different sort and they can be crafted using lab stations.

At various moments during the game, the player has the opportunity to play some mini games: a card game called Pazaak, shooting targets using a turret from a first-person view, and swoop racing. 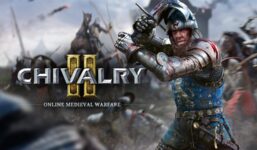 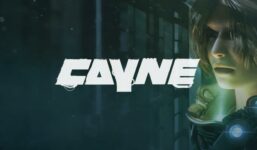 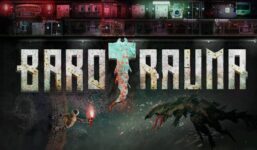 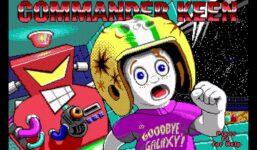