Two Point Hospital is a light-hearted hospital management simulation game and a spiritual successor to the 1997 game Theme Hospital. The player is tasked with the management of a chain of hospitals in Two Point County, with each hospital representing a mission which needs to be completed in order to progress to the next, with different objectives assigned to them.

As with Theme Hospital, the player is required to build the necessary rooms for diagnosis, treatment and comfort of patients, as well as research departments, staff rooms and other infrastructure. Staff, from humble janitors to renowned consultants, need to be hired, trained, rested, and kept satisfied with their job. Finally, hospitals can be customized to a higher degree than before, and items can be unlocked through leveling up existing hospitals. Meanwhile, the hospital’s reputation and profitability need to be maintained in order to succeed.

Illnesses are, unlike those in the real world, humourous in nature (e.g. light-headedness means the patient has a literal light bulb instead of a normal head). Minor ones, which do not manifest visually, require simple pharmaceutical treatment to be researched, while visual ones require entire dedicated rooms which are equally absurd.

Aside from the main objectives for a particular mission, staff members can occasionally challenge the player in optional side objectives. Unlike in Theme Hospital, staff can make use of certain facilities like toilets and vending machines in their break times, and have more elaborate demands which affect their satisfaction with their workplace. All staff can be trained by external trainers and can even train each other, and while some skills (e.g. motivation) are common to all professions, there are some which are restricted to only a few professions (e.g. only nurses can be trained for injections, and only janitors can capture ghosts of dead patients).

Aside from staff challenges, there are occasional visits from VIPs and optional emergency objectives, which bring extra reputation, money and Kudosh for successful completion. Kudosh is an in-game currency which is received exclusively from completing challenges and missions, and helps in unlocking customization items for future hospitals, increasing their attractiveness and therefore staff and patient satisfaction.

As of the Superbug Initiative free update, the game’s online features allow multiple players to join group projects and track each other’s progress. 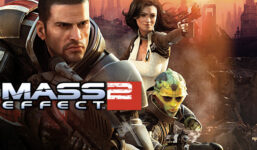 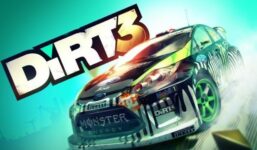 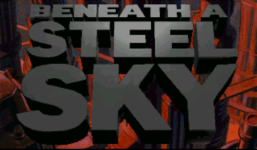 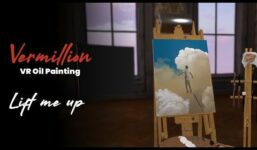 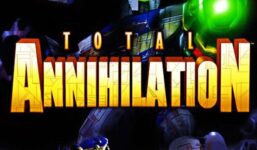