It has been 40 years since X-COM last defeated the aliens. Now, in the year of 2040, aliens begin to appear on the Earth again. This time the threat to humanity is coming from the depths of oceans.

The game is almost identical to the original X-COM game. The user interface, weapons, and aliens are all the same. The only difference is the adaptation of the aliens and weapons (e.g. new hand-to-hand weapons) to the ocean environment. The game features both undersea and on-land missions, and is significantly harder than its predecessor.

How useful was this review?

No votes so far! Be the first to rate this review. 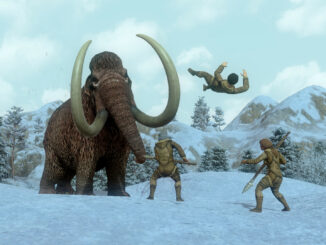