Metropolis was founded in 2213 A.D. by the United Stellar Council as the capital city of the planet XK-120, a mining planet and center of learning throughout the galaxy. That was the past. In 2315 A.D., Metropolis is invaded by the Tzorg. The new conquerer leave the planet but install a Robot Patrol System to keep the locals in check. Now the only resistance against the Tzorg occupation is a small group of resistance fighters of the Underground network. In the year 2400 A.D. the final hope to overthrow Tzorg rule over the city is to infiltrate the Tzorg Authority Complex through a recently discovered secret route, access the terminals, and shut down the robots; that is, if they had a computer specialist.

That’s where the protagonist comes in. As part of yet another shipment of miners from other conquered Tzorg lands to replace the ‘disappearances’ of past workers, the hero has been contacted by the Underground to join their struggle against the Tzorg. The contact leaves instructions: find Spider, contact the Underground, good-bye and good luck.

2400 A.D. is a top-down role-playing game that has similarities to Ultima games, though with simpler gameplay mechanics. The city of Metropolis is divided into five areas: Center, North, South, East, West. All of which are indicated by borders, guarded and patrol by different kinds of robots. Non-player characters also frequent the city. An attempt to communicate with them will open dialog boxes, where the player must type in keywords for further information.

Exploration and transportation may be conducted via three approaches: walking, using the “slidewalk” (automated sidewalk), or by using subway system. The city contains a few merchants where the player may purchase some items. More curious items such as weapons and personal devices, however, are rumored to be sold by the Underground. Throughout the city, there are also power nodes, which allow the player to recharge weapons and other devices. Use of these power nodes are illegal by the Tzorg Authority, prompting a possible robot dispatch to the area, or if any robots are in the immediate vicinity, to attack the character.

Combat initiates when the player character attacks or is attacked by an enemy robot. Before engaging in combat, the hero must first equip a ranged weapon in the inventory (a maximum of eight items) and recharge the weapon. The character cannot attack if no charged weapon is equipped. Combat flows in real time, pausing when the player selects an attack. The protagonist may only shoot in a diagonal or vertical direction, while robots have the advantage to attack in all nine directions. If the character is hit, all attributes will be decreased. The attributes will return to their original scores over time. If the protagonist succeeds in defeating a robot, he may search the remains and obtain money. Defeat will result in imprisonment and confiscation of items at the Rehabilitation Center, where the protagonist must also register regularly to avoid being thrown into prison. Robots will re-spawn after a certain amount of time. 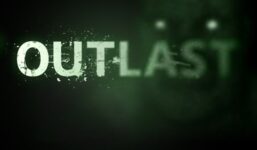 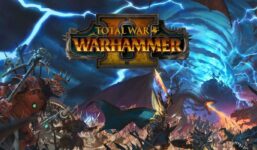 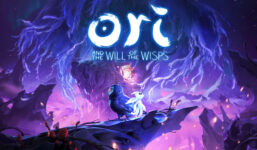 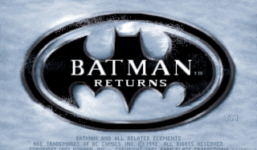 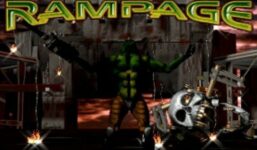