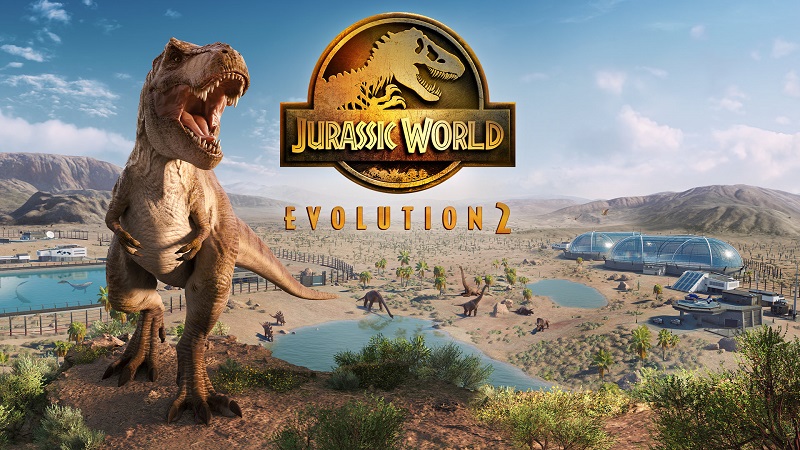 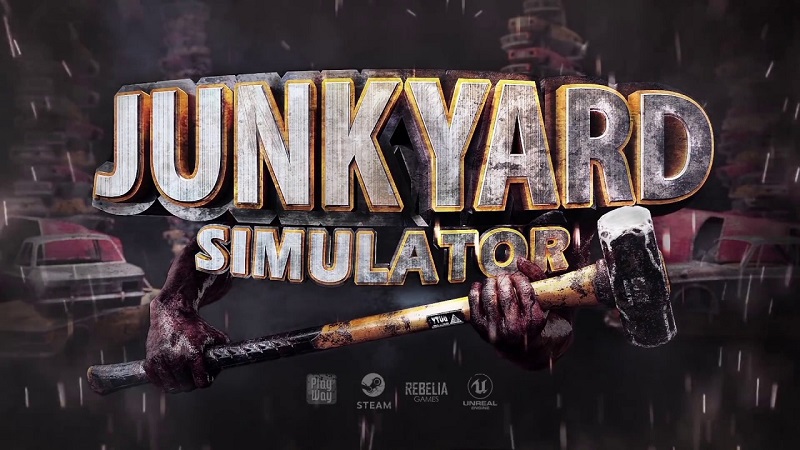 Make a fortune while working at a junkyard. You start with nothing but a hangover and slowly climb your way to success.You will have complete freedom in how you want to make money.Do you want … . 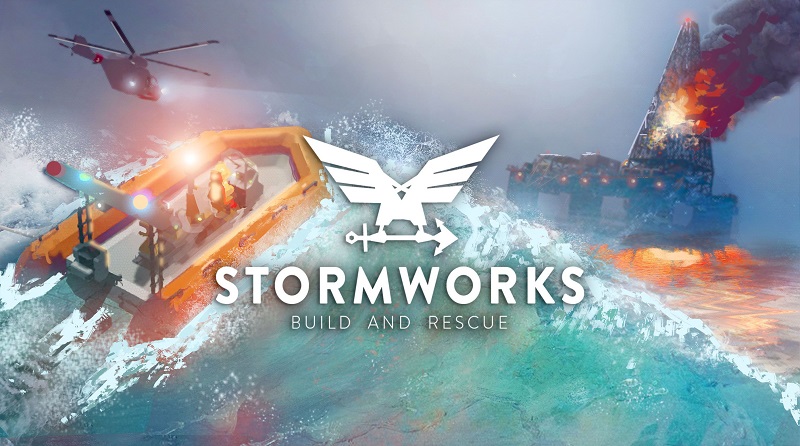 Join a world where you design, create and pilot your own air sea rescue service. Stormworks: Build and Rescue is a rich and dramatic physics playground. Take your custom-designed, block-based and programmable vehicles into fierce … . 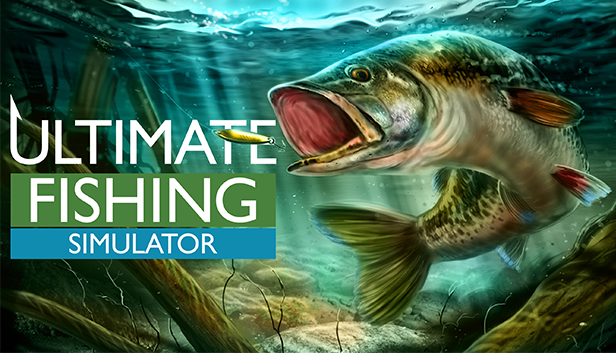 Ultimate Fishing Simulator is a comprehensive fishing simulator which allows using various techniques, in different places around the world and most importantly, you don’t need a permanent connection to the Internet for it. If you … . 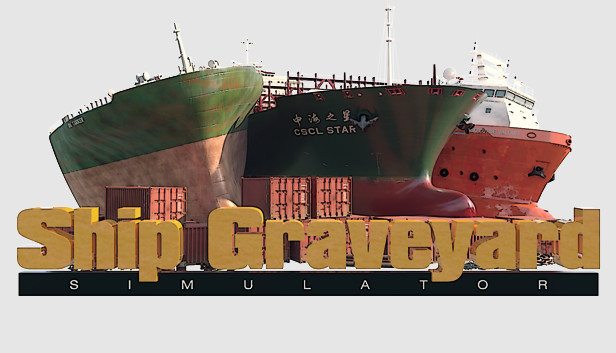 Visit the largest ship graveyard in the world. A dozen kilometers of beach filled with wrecks. Hundreds of ships wrecked on the coast. Thousands of tons of steel. Choose the most valuable ship for you … . 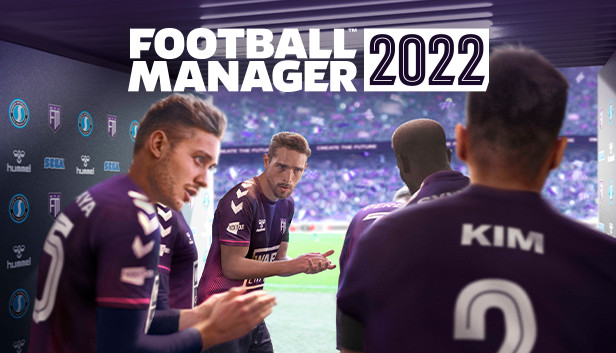 Football isn’t just about being the best and winning. It’s about overcoming the odds, realising your dreams, and earning your success through craft and skill. Fighting your way to the top and shocking the world … . 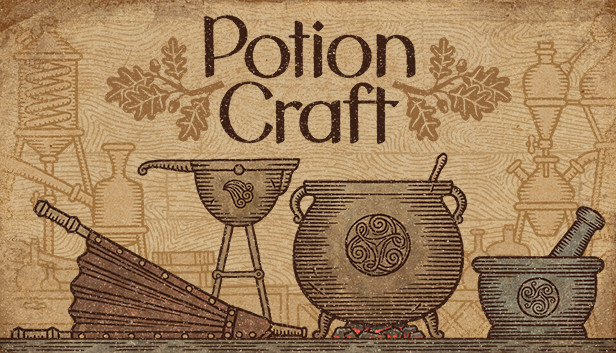 Potion Craft is an alchemist simulator where you physically interact with your tools and ingredients to brew potions. You’re in full control of the whole shop: invent new recipes, attract customers and experiment to your … . 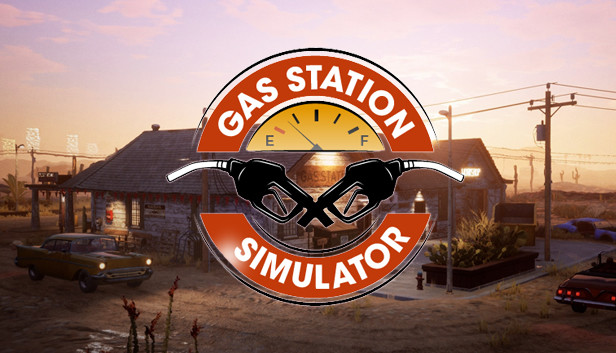 Gas Station Simulator is all about renovating, expanding and running a gas station along a highway in the middle of a desert. Freedom of choice and multiple approaches to run your business and deal with … . 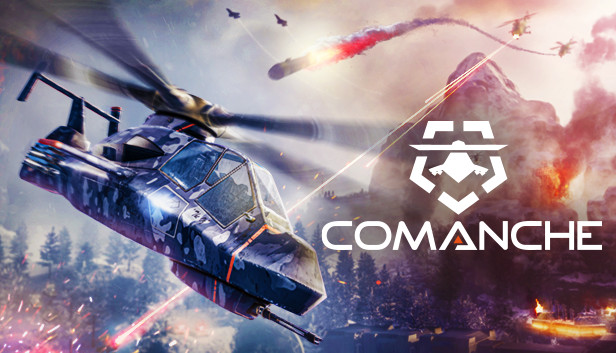 Comanche is a modern helicopter shooter set in an alternative future. Fight in the evolving singleplayer campaign, master your skills in Conflicts missions, or compete with other players in the explosive team-based multiplayer modes. Evolving … . 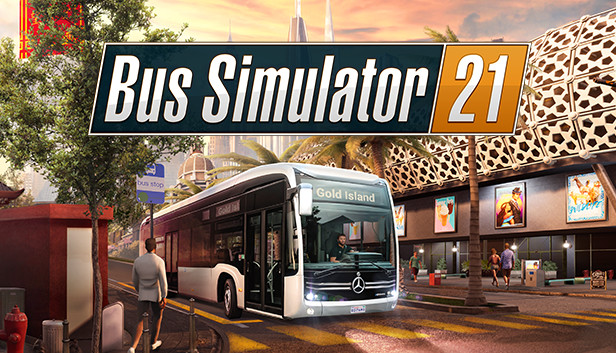 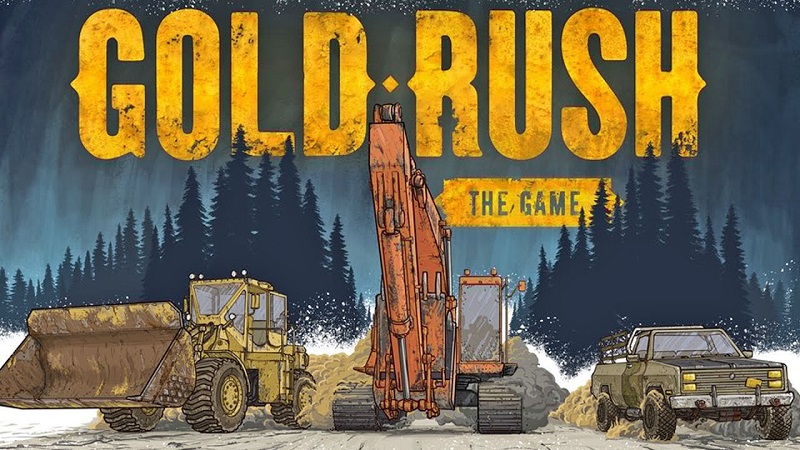 Make your gold mining dream come true! Start with nothing but few spare bucks and work your way up to becoming the millionaire. Gold Rush: The Game is a gold mining simulator based on smash-hit … . 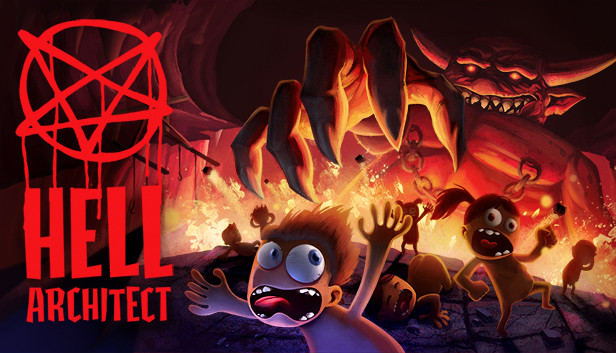 Hell Architect is a game about building and managing your own hell. You take on a role of a hell manager and are tasked with developing the underworld in a way that would make Lucifer … . 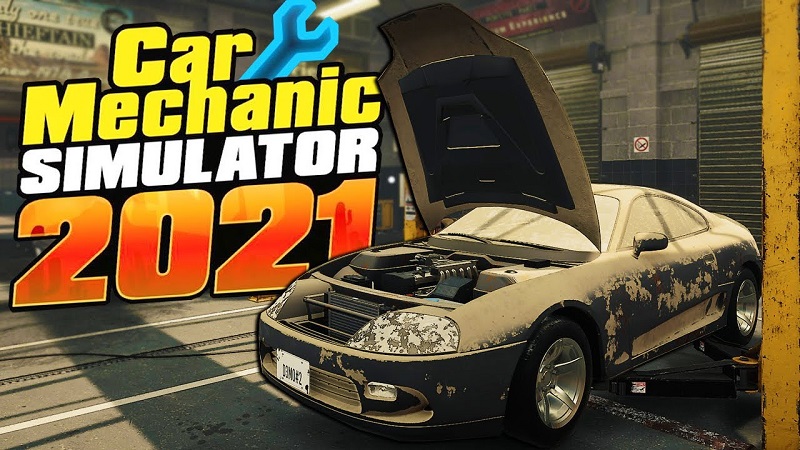 Car Mechanic Simulator 2021 is new production with a well-established player base. Start as a fresh owner of a car garage and work your way to a service empire. Get your hands dirty in a super-realistic … . 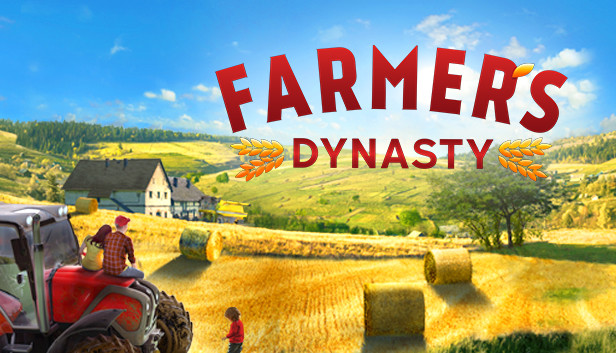 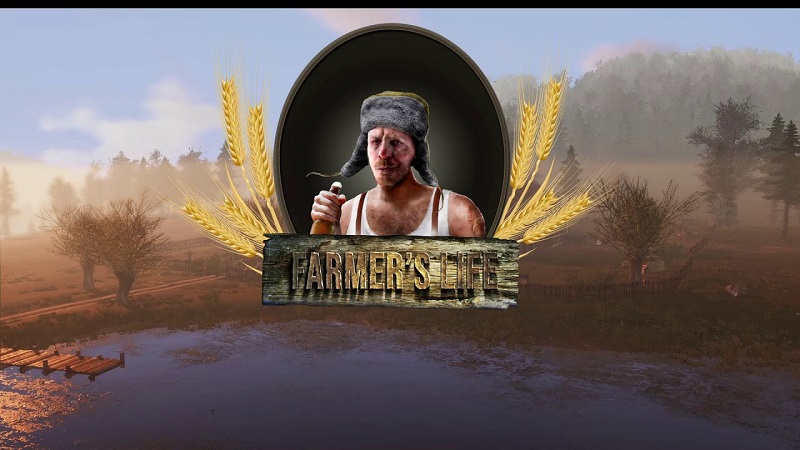 Life of a farmer is filled with stench, filth and hard work. Kashmir is an old bachelor, farmer and an alcoholic…. Help him survive as long as possible in the middle of east-european nowhere. Your … .

In the world of Going Medieval, dark age society is on its knees. At the end of the 14th century, 95% of the global population has perished due to rampant plague. Eventually, survivors emerge from … . 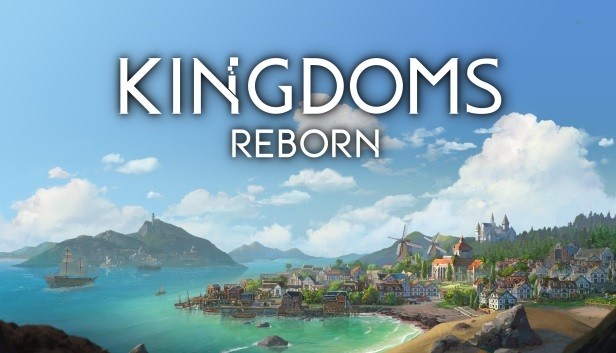 Kingdoms Reborn is a city builder with simulated citizens, set in a procedurally-generated world map. Grow your kingdom through the eras from a tiny medieval hamlet into a prosperous global empire! Cooperate or compete in … . 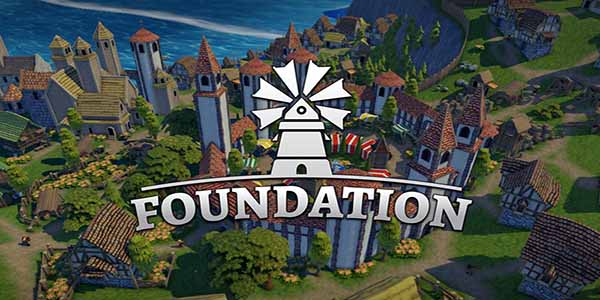 Foundation is a grid-less, laidback medieval city-building game with a focus on organic development, monument construction and resource management. As the newly appointed lord or lady of a land still untouched and full of potential, you are given the opportunity to create … . 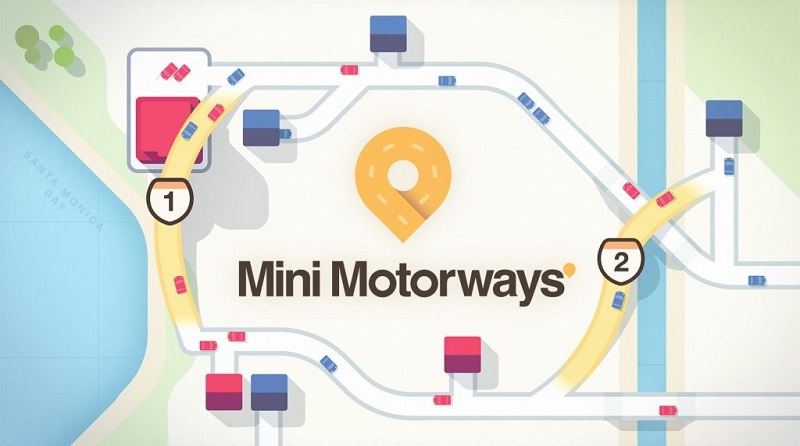 Have you ever been stuck in traffic and wished you could do something to fix it?In Mini Motorways, the city’s traffic problems are in your hands. From the makers of Mini Metro, Mini Motorways is … . 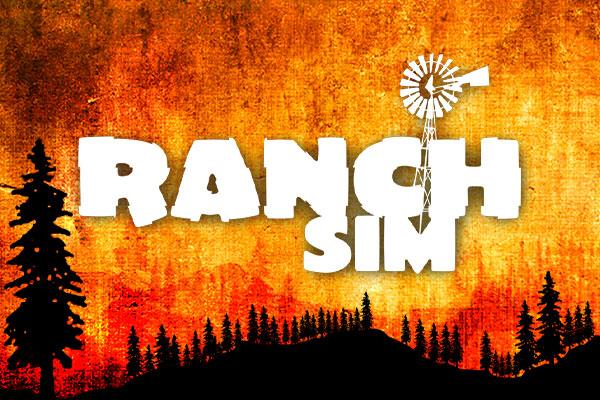 It was once your grandfather’s pride-and-joy, but your family ranch has fallen on hard times and it’s up to you to turn things around. Sitting in a remote forested valley, the dilapidated homestead will test … .