7th Legion is a science fiction themed real-time strategy game set on future earth. Earths ecosystem began to fail after centuries of overpopulation and carless consumption. realizing the earth could no longer sustain them the governments of earth began an interstellar evacuation program. The evacuation was however not for everyone, only the upper-class was evacuated leaving commoners behind. Now after centuries of waiting the they (the Chosen) have returned to reclaim earth. Earth however is still inhabited by those left behind (the 7th legion).

The game had a few novelty features in its day like troops gaining experience and free base building. Play the commander of either the Chosen or the 7th legion fighting for control of a post-apocalyptic Earth in the distant future. 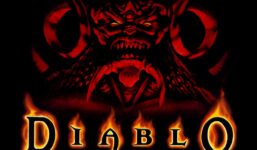 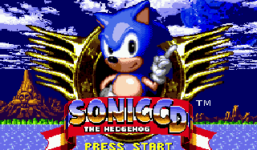