Age of Mythology is a spin-off title from the Age of Empires series of real-time strategy games, sharing most of its gameplay with prior titles in the series. However, as opposed to the numerous civilizations that are present in Age of Empires which differ in statistics, tech tree availability and a few unique units and upgrades, Age of Mythology has three factions which differ visually and functionally in their entirety – the Greek, the Egyptians, and the Norse. Each civilization has a different economic model, a different tech tree and unit roster, a different play style, and a different way to acquire favor from their gods.

Other than introducing a 3D engine, the main feature that Age of Mythology brings are myth units and heroes, as well as choosing gods to worship. Gods are split to major and minor ones – major gods act as subfactions (not unlike “countries” in Command & Conquer: Red Alert 2) which have their own bonuses and abilities, and each major god has a selection of two minor gods for each age transition. Each minor god brings their own unique units, upgrades and god ability, and only one can be chosen per age.

Myth units are available for training at temples (or docks if they are seafaring) and require favor to produce and upgrade. Heroes are special units who are more effective at fighting myth units than regular human units, while human units still have entire series of upgrades. Certain units also have special abilities which require time to recharge, such as anubites jumping towards their target, or minotaurs throwing their enemies a considerable distance.

Certain economic changes have been made as well, such as farms and fish schools being infinite food sources.

Age of Mythology has a single campaign with 32 missions, titled “Fall of the Trident”. The storyline is unified and played from the perspectives of all three playable factions, whose representatives (Atlantean/Greek hero Arkantos, Egyptian pharaoh Amanra, Greek heroes Ajax and Chiron, and more) end up interacting with each other despite the large geographic distances between their homelands in order to stop pirates and followers of the evil cyclops Garganensis from unleashing an imprisoned titan. Skirmishes and multiplayer matches take place on randomized maps which follow several preset templates and feature multiple game modes. 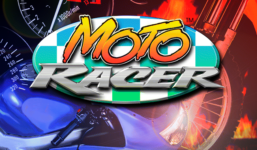 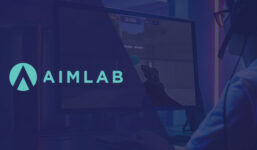