The year is 2227. The powerful DDT Corporation has sent a factory ship called the Toronto to harvest minerals and resources from Albion, a newly discovered world which is supposedly barren of life but rich in resources. The space pilot Tom Driscoll is sent to take some atmospheric readings on the planet, but crash lands after an apparently accidental systems failure of his shuttle. Upon recovering from the accident he is shocked to discover that Albion is in fact a rich, life-filled world inhabited by various races with their unique cultures. It then becomes his task to explore the strange new world, helps its inhabitants, and eventually find his way back to Toronto.

Albion is a party-based role-playing game and a spiritual successor to Amber games. It features two principal exploration modes, 3D and 2D. The first-person 3D mode, similar to that of The Elder Scrolls: Arena, is used for most towns and all dungeons. The 2D mode takes place in the overworld, in smaller locations, and inside buildings, and uses a top-down perspective similar to Ultima VII: The Black Gate. Mouse or keyboard can be used to navigate the protagonists and interact with the environment.

The player controls a party of up to six characters in the game, all of which can be recruited in various locations in the game world and join the protagonist for plot-related reasons. Each character has his or her own unique fighting styles, abilities, and in some cases magic spells. Experience points are acquired by defeating enemies or solving puzzles; in addition, the player receives a set amount of training points that can be used to raise the characters’ skills (such as close or ranged combat, magic, etc.). Enemies can be encountered in both 3D and 2D areas; a battle initiates when the protagonist comes into contact with an enemy. Combat is turn-based and takes place on a 2D 6×6 square grid. Topic-based dialogue system is used to obtain information about the game world, receive assignments, and advance the plot.

Wizardry 7: Crusaders of the Dark Savant 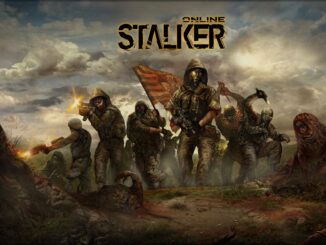 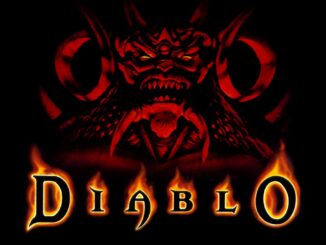