A scientific outpost on a far off planet has been attacked. Nothing is known about the attackers, since all communications have been destroyed. A team of marines is dispatched to investigate and destroy the unknown invaders. As their dropships enter the atmosphere and approach the base, the defence lasers, damaged in the onslaught, move into action. They launch wild bursts of laser fire at the approaching marines, who are not prepared and take heavy losses. Rookies Nash and Jordan crash-land, and must fight off the alien force.

As with the previous Alien Breed, the gameplay is viewed from above. Your soldier shoots his way through the levels, collecting keys, ammunition and credits along the way. Computers can be logged into to buy new weapons. A new ‘retreat’ mode allows you to fire while moving backwards.

The game is largely non-linear, as most levels have multiple exits, and the game can be moved through in different ways. There is a variety of indoor and outdoor levels, although you spend most time inside some of the multi-level towers. After activating a self-destruct mechanism, you must escape the building quickly. 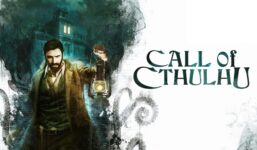 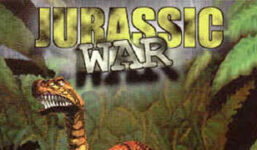 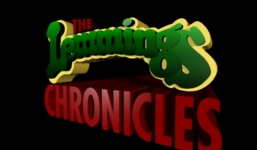