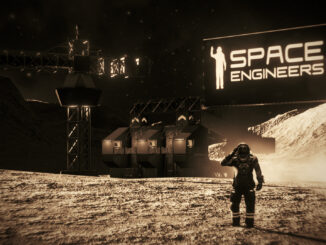 Space Engineers is an open world sandbox game defined by creativity and exploration. It is a sandbox game about engineering, construction, exploration and survival in space and on planets. Players build space ships, wheeled vehicles, […] 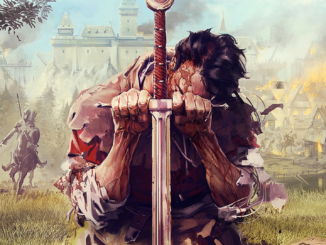 Kingdom Come: Deliverance is a story-driven open-world RPG that immerses you in an epic adventure in the Holy Roman Empire. Bohemia – located in the heart of Europe, the region is rich in culture, silver, and […] 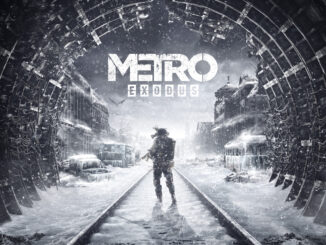 The year is 2036. A quarter-century after nuclear war devastated the earth, a few thousand survivors still cling to existence beneath the ruins of Moscow, in the tunnels of the Metro. They have struggled against […] 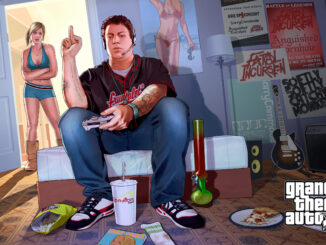 When a young street hustler, a retired bank robber and a terrifying psychopath find themselves entangled with some of the most frightening and deranged elements of the criminal underworld, the U.S. government and the entertainment […] 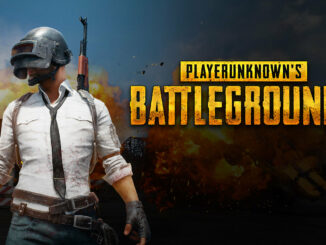 PLAYERUNKNOWN’S BATTLEGROUNDS is a last-man-standing shooter being developed with community feedback. Starting with nothing, players must fight to locate weapons and supplies in a battle to be the lone survivor. This realistic, high tension game is […] 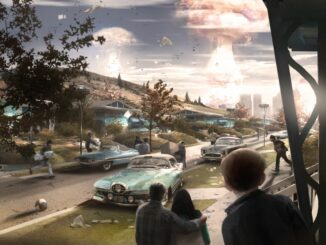 As the sole survivor of Vault 111, you enter a world destroyed by nuclear war. Every second is a fight for survival, and every choice is yours. Only you can rebuild and determine the fate […] 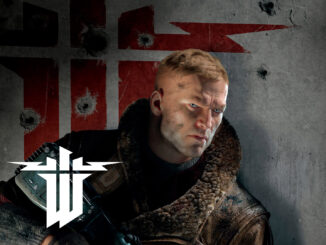 Set in America in 1961, The New Colossus will take BJ (dubbed “Terror-Billy” by the Nazis) from post-nuclear Manhattan to small-town Roswell to the bayous and boulevards of New Orleans and beyond, as he leads […]