SSI’s Dark Legions is a strategy/action game similar to Archon and its remake Archon Ultra.

An action/strategy game, in Dark Legions you will pitch your forces against that of a computer or human foe in a game board. When two pieces collide, they will be transfered to another board on which they will fight for survival. In the beginning of the game you will buy your forces with a predefined number of credits, and be able to purchase any of the 16 characters along with various kinds of traps and even rings to upgrade your creatures.

In Dark Legions, the balance of power in the dark realm of Tahr Carog is broken. One of the two twin power orbs is lost, and the realm is in chaos. As the holder of one of the orbs, you must combat your opponent – the holder of the second power orb – until one of you loses his orb, and the other prevails. The holder of the two orbs will be granted immense power and immortality, so make sure you select and utilize your forces wisely. 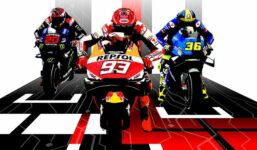 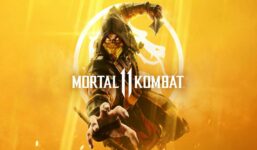 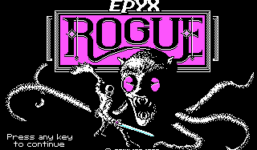