Ecstatica is a 3D action game with adventure elements, where you must free a the young sorceress Ecstatica from the unholy spell cast by vile supernatural forces. The peaceful village of Tirich was invaded by horrifying monsters. You are a lonely adventurer looking for shelter who finds himself in the role of a hero who must awaken Ecstatica, save the village and its inhabitants, and defeat the forces of darkness who are pulling the triggers behind the scene.

This is a survival horror game, somewhat similar in gameplay style to Alone in the Dark. Walk around and examine your environment, gather materials you need to solve puzzles–and gather weapons to defend yourself against the minions of evil. The hero can walk, sneak (in order to avoid fighting monsters) or run. He fights in real time, striking with melee, and later also long-ranged weapons, and parrying the opponents’ hits when necessarily. 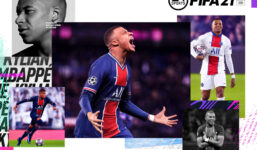 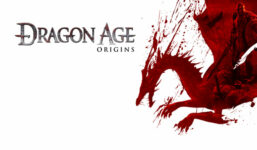 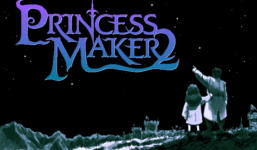 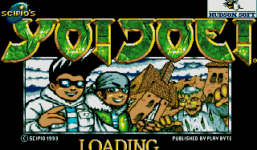