Final Fantasy XIV Online, like its predecessor Final Fantasy XI, is a MMORPG. Upon subscribing, a player can create a custom character (chosen between the five races – each having two different clans – available in the game: Hyur (Midland and Highland), Miqo’te (Seeker of the Sun and Keeper of the Moon), Lalafell (Plainsfolk and Dunefolk), Elezen (Wildwood and Duskwight) and Roegadyn (Sea Wolf and Hellsguard) to explore the world of Eorzea, starting in one on the three City States: Limsa Lomina, Gridania and Ul’dah.

The battles are skill based: the player chooses the skill to use, which then needs to charge up, do its effect, then recharge to be available again. In party play, the skills can be coordinated following tactics called Battle Regimen. Defeating enemies yields experience points and skill points. Experience points will have the physical level of the character increase, and the skill points increase the character’s current class rank. Enemy toughness can easily be assessed by the color of their aura, displayed next to their names (blue being the easiest and red the toughest). Unlike FFXI, playing in a party (of up to six members) affects the enemy’s difficulty, and the aura color will be displayed accordingly.

The main way of getting by in Eorzea is to use Guildleves, which allow to participate in Levequests. They are tasks given to the character to complete (sometimes under a time-limit) to gain more experience, skill points, money and various awards. Once acquired, Guildleves can be used at Aetheryte Crystals or sometimes by talking to a specific NPC. If the Levequest consists of eliminating specific targets, these targets can only be seen by the members participating in the quest. Upon completion, an aetherial node appears and can be used to instantly teleport back to the Aetheryte Crystal. 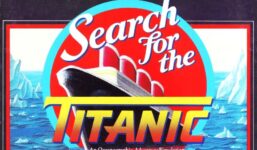 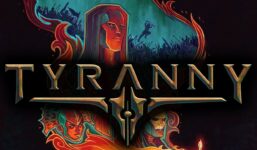 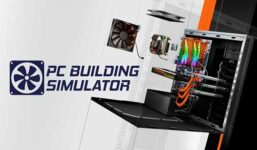