Gloriana. is a management game set in the year 1550 AD, when Elisabeth becomes Queen of England.

The player is cast as the owner of a small trading company with the goal to gain wealth and influence, through the international trading of goods and accumulation of luxury items, until they achieve sufficient status to be granted the post of counselor to the Queen. The player has time until the year 1588 to achieve this esteemed position, at which point the Spanish Armada attacks England and the game ends. 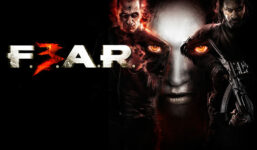 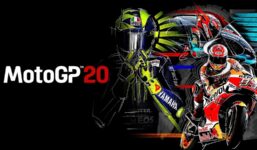 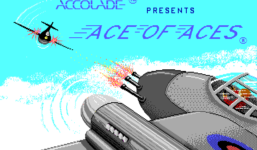 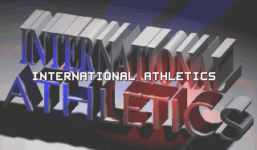