Jill of the Jungle: Jill Goes Underground is the second in the Jill of the Jungle trilogy. It follows the same concept, but includes new graphics, somewhat improved animation and completely new levels and musical soundtrack.

In this particular game, after having explored the depth of the mysterious jungle, Jill proceeds into Montezuma’s castle and indeed goes underground in the attempt to rescue her Prince. Gameplay is side-viewed and platform-style, with hazards to overcome include fire-breathing enemies and spikes. Jill can transform into various creatures to help her escape; when in human form she is limited to her trusty knife. 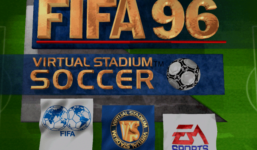 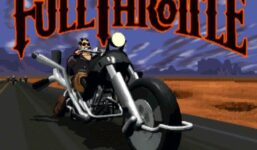 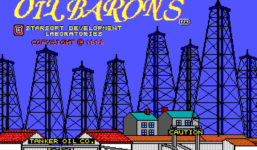