Lakers vs. Celtics is a basketball game featuring real NBA teams. Gameplay is action-oriented with an emphasis on offense. Play an exhibition game or try to win the NBA title in the playoff tournament mode. A season mode is not available. You can substitute tired players but there aren’t any other management options.

The game features ten ’88-’89 NBA teams, including the East and West All-Stars. You can play with some of the biggest names in NBA history including Kareem, Bird, Jordan and Ewing. Several star players have their own signature move. 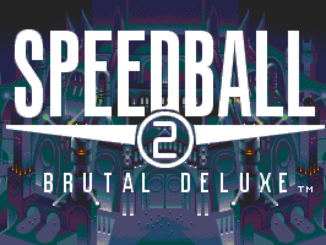 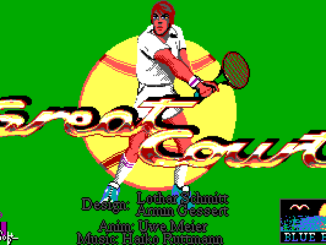