In this game you fly the Royal Navy Merlin helicopter, within the environment of the Navy’s training simulation. The action is viewed in 3D from one of a range of camera angles, and digitised sound effects are included. You begin near a frigate, and the aim is simply to land on the stern of the ship. There are three difficulty levels, which increase the realism of the flight model, as well as adding other factors such as wind. Once you touch down, you are given a comprehensive scoring and review of your landing. 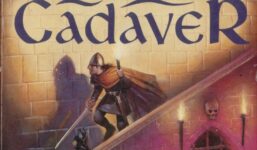 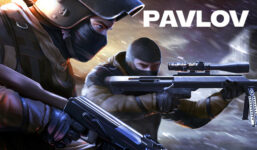