The story behind the game is that all the terrorists in the world banded together to form a single army. World governments were toppled and the terrorists took control of the world which they ruled by terror. After all this happened Earth was visited by an alien race and the New World Order realised there were other worlds to dominate. They captured an alien ship, built a fleet, and sent a single pilot to break through the aliens defences and wait in orbit for the rest of the fleet to arrive. 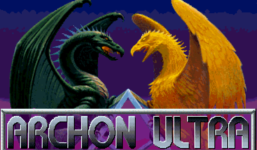 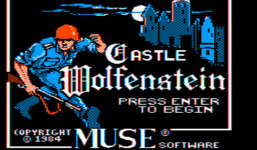 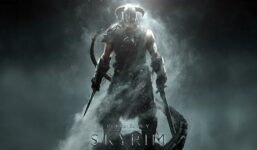 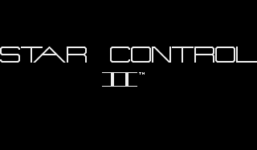