While overall the game shares the same graphical style as the console versions, they are much detailed here, with jersey logos and even smaller details such as pixels decorating the Quebéc Nordiques jersey where their three Fleur de Lys should be decorating the players, and a much more colourful ring all around. Gameplay follows the same action-packed philosophy of the console games (including the new one-timer move), although at a slightly slower pace. Sound, however, is much improved, with clearer effects and digitized rink announcer and organ pieces. The game also features a brand new point and click interface, taking advantage of computer mice, making line changes much faster than console-style controls would allow.

As for game modes, the player can play exhibition games, seasons or play-off series with any of the 24 teams of the 1993 NHL season (Campbell and Wales All-Star teams are also available for exhibition games), all featuring real players with individualized stats in key playing abilities. 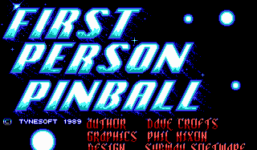 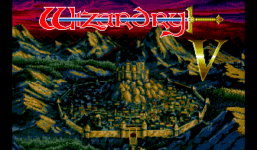 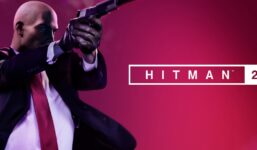 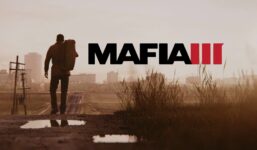 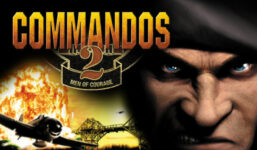