Four oil companies (each of which can he human or computer controlled) do battle to dominate the lucrative oil industry, buying and selling oilfields around the world. You can choose one of four main goals, from topping the market in 3 years to total domination. Plenty of dirty tricks to help you are on offer, from setting fire to opponent’s rigs to stealing the storage tanks which hold the oil in place. Private investigators can be hired to either prevent to prove these things.

Although primarily a strategy game, a few short action sequences are also included. These come into play when attempting to drill for oil (you can hire a specialist to do this instead, but the cost is prohibitive in the early stages), to build oil pipelines around those of your opponents, and to extinguish any fires opponents start on your rig. 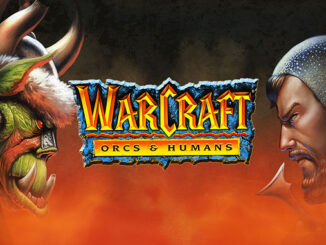 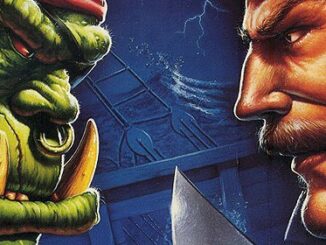 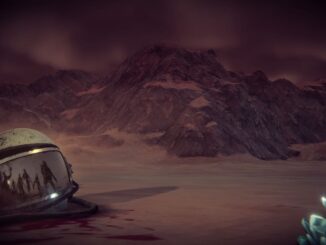