Planet Coaster is a game about designing and managing a roller coaster theme park by the team who previously worked on several RollerCoaster Tycoon games, the Thrillville series, Kinect: Disneyland Adventures and Zoo Tycoon. The player has access to a large environment where the landscape can be sculpted to create a custom park. It is possible to shape mountains, dig lakes and tunnels, or even create floating islands in the sky. Parks and environments can be designed down to the details around specific themes such as aliens, Westerns or a medieval setting.

A large portion of the game is based on designing custom roller coaster rides based on an extensive amount of components also including special effects, characters and vehicles. Finally there is also the park itself to manage to attract guests and provide services, make sure they remain happy and to manage the staff and finances to make sure the park is profitable. The response of guests can be measured along with speed and G-force to alter the rides to make them more exciting or to tone them down. Every building or service in the game can be designed in a custom way, also for shops of ticket booths for instance. Players also have the ability to share the rides, scenery and complete parks they constructed with other players as blueprints using the Steam Workshop system.

The game can be played in a Sandbox and a Challenge mode. Both offer complete freedom with the only differences that in Sandbox there is unlimited money and everything is unlocked from the start, while in Challenge there are still finances to manage. There is also a Career mode as a series of short scenarios with specific goals to complete. 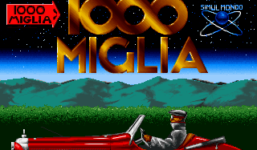 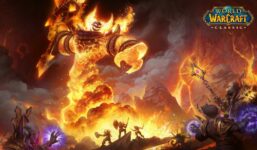 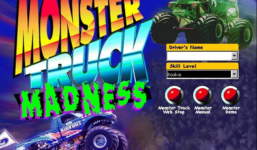 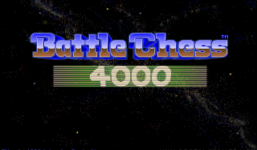 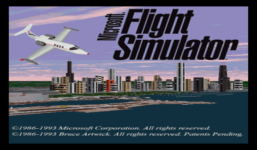