Quarantine II: Road Warrior is the sequel to Quarantine the driving game. As in the original, you still play the role of Drake Edgewater, a cab driver whose only goal is to escape the hell of futuristic Kemo City. Using his cab as the only way to survive, Drake accepts a series of special missions against OmniCorp. The money is used to repair and upgrade his vehicle with new weapons, as each ride into the city is risky business. Thus, from mission to mission through different parts of the town, he finally reaches the exit way to freedom. 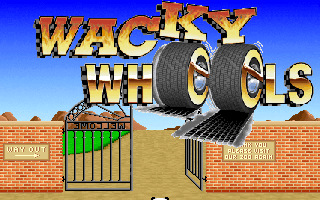 X-COM: Terror from the Deep 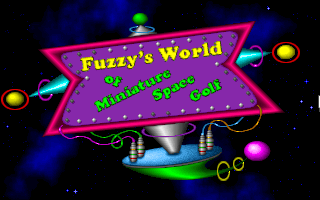