River Run is an old dos game, published in 1996 by Run Productions. Main genre of this old game is arcade. We gave this game stunning rating of 61 and you can download it for free right here. The main (anti)hero of this game is a river – the river of no return. Once you start your flight over the river to the north, you can not go back and you have to shoot your way through it. River Run is an excellent remake of the more famous, older game – River Raid, made for the DOS operating system. The principle of the game is quite simple: you fly in your plane in a narrow canyon, you have to shoot down the enemies and watch for spots, where the river si shrinking. Your goal is to reach as far as possible, destroying everything that stands in your way. You must stay away of riverbanks, because otherwise you run into them and crash. At the same time you have to be careful of enemies patrol boats, helicopters and planes. They don’t have weapons (at least most of them), but you can crash into them and die this way.. In addition to the ships, there are helicopters, airplanes and fighter jets. Each enemy has a different speed at which it moves from side to side, so you have to aim your shots at exact time. Although it seems that the game is a one long flight, you go through several levels, where the intensity and ai of the enemies increase over the time. The different levels are separated by a bridge that you have to destroy. Be careful, every bridge requires a good dose of shots from your weapons, just one shot won’t be enough. Also don’t forget to refuel by flying over oil spills. 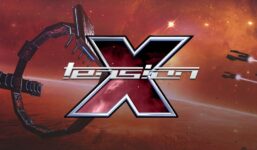 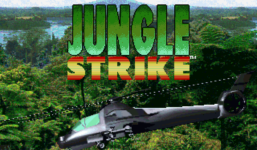 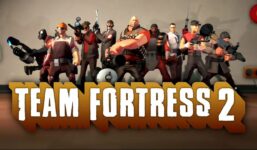