Roberta Williams’ King’s Quest I: Quest for the Crown is a remake of King’s Quest. It uses Sierra’s 16-color SCI game interpreter, making it visually similar to the series’ fourth installment, with more detailed EGA full-screen graphics and optional mouse support, while retaining text-based input and interaction. This version also has a musical score that supports sound cards, as opposed to the speaker-only output of the original release.

Several changes have been made to the game’s locations and script. A few new characters appear in the remake, and some of the conversations feature additional lines. A number of puzzles have slightly different solutions, and some objects are found in different places than they were in the original version. 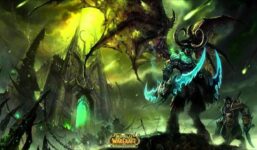 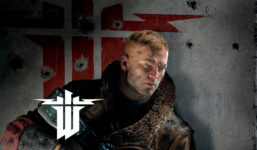 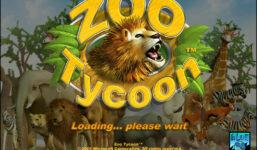