RollerCoaster Tycoon 2 is the sequel to RollerCoaster Tycoon. The player once again takes the role of a theme park manager, tasked with building a park using various rides and attractions, such as restrooms, restaurants, bumper cars, ferris wheels, go-karts, and, of course, roller coasters. There are over twenty different buildable rollercoaster types, from simple wooden coasters to complex inverted coasters. Many new rides and attractions are featured in the game, including handy “stalls” like the ATM machine and the first aid room, as well as lots of new scenery and theming items, such as the Pirate theme. Many scenery items now have wall and roof sections for higher levels of park customization.

There are a lot of scenarios to complete, from easy ones that only ask a certain park rating and guest count to extreme ones, such as making a yearly profit of $100,000 with rides that must have a certain rating, without letting the park rating drop to a certain number. The monetization mechanics are different – in the same scenario, the park can only have purchasable ride tickets or park entrance tickets, never both, while items from shops and stalls are purchasable in both cases. Staff wages have been raised as well.

RollerCoaster Tycoon 2 keeps the same graphics engine as the original, though slightly polished, and adds a few new touches, such as guests observing rides as they move. The guests’ AI is also slightly improved in a way that they will no longer get lost on thicker footpaths. There are improved landscaping tools, including one that clears all scenery in the selected area, and objects can be placed on different heights, including on top of each other, by holding the Shift key.

The game makes use of the Six Flags license, which include some of the franchise’s largest and best-known parks, track designs (which can not be edited), and scenery, as well as a scenario where players can create their own Six Flags park. 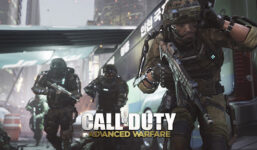 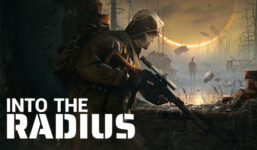