On the 3rd of August, the Swine National Army invaded CarrotLand, home of the Rabbit nation. The poor Rabbits were defeated within two weeks, only a small pack survived and is now planning the counterstrike.

S.W.I.N.E. is a real-time strategy game in a 3D environment, similar to Emperor: Battle for Dune but with a humorous twist. In S.W.I.N.E., you do not command humans or robots but – as the name suggests – animal armies.

In the first campaign, you are to command the Rabbit forces in their nearly hopeless battle against the evil Swine. The second – and much harder – campaign lets you lead the mighty army of the Swine. You cannot build anything on the battlefield – you select your units before you start the mission. You can take special repair units with you which can recover damaged and even dead units on the fly – for a cost, of course.

There are over 6000 speech samples for the Swine and Rabbit soldiers who comment on anything they see or do. When you blast something up, it’ll explode in a colourful firework – there’s no violence involved. There are 22 missions (11 for each campaign) and 10 additional multi-player maps, as well as three difficulty settings. 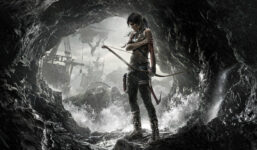 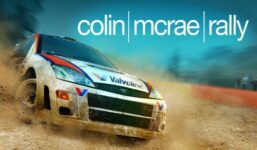 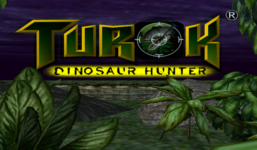 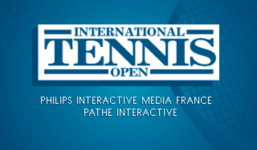