SimTown is one of several entries in the city-building simulation series, SimCity. As in prior installments, players are tasked as the mayor of a newly formed municipality, taking charge of it’s expansion and success. Being aimed at a younger audience than that of the other games within the series a greater emphasis is placed on managing a small, socially ideal town than a sprawling metropolis. As such it features a much more stylized, cartoon representation and user interface, a number of added features allowing for greater interactivity with the populace, and a simplified system of resource management.

As their first priority as mayor players will simply need to construct a town, supplying not only housing for their residents but employment, schools, and civic buildings as well; Roadways and bike paths being needed to connect them all. While each building has its own associated costs and benefits they’re often marginal enough that a player’s selection will often be as much an aesthetic consideration as a functional one. In order to finance all of this consideration will also have to be paid to the player’s limited resources of water, wood, and crops, which rejuvenate only so quickly.

Interacting with the populace will also be crucial to success. Individual citizens will often offer suggestions and make demands of the mayor and so a close eye will have to be kept on their opinions of how the city is being run. Those that favor specific types of restaurants will request them and objections will be made if the city is lacking in their preferred form of recreation. Players can also take a closer look at their residents by ‘removing’ the tops of buildings and peering inside, watching their life unfold on a more minute scale. Specially constructed designer characters can also be made to populate the town, built to pre-defined specifications such as their preferred clothing and personal preferences.

A number of awards can be gained within the game for exemplary achievements resulting from maintaining a balanced town for some period of time. An in-game newspaper will assist in these efforts by helping to keep the player up to date on what might be wrong in their city, or how they might be succeeding. 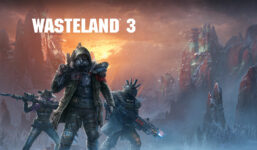 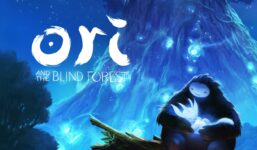 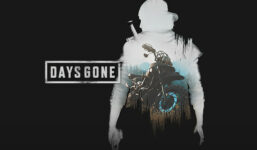