Sniper Elite III is the third main game in the tactical shooter series based around a sniper. Karl Fairburne, an Office of Strategic Services officer, is once against the protagonist, but this title is set before the events of the previous game Sniper Elite V2. He is part of the North Africa campaign sent behind enemy lines during World War II to target a secret weapons programme of the Nazi troops. The bright and colourful African environments are very different from the dark Berlin ruins in the previous game.

The basic gameplay is similar. Fairburne needs to complete objectives in eight extensive levels using melee weapons, pistols, (sub)machine guns, his sniper rifle, booby traps, land mines and explosives. Direct action is possible, but not encouraged to complete levels entirely. The typical X-ray kill cam impact of sniper bullets is still present and it has been expanded to cover vehicles that can be taken apart piece by piece until they explode. The biggest difference in design is the amount of freedom. The game moves away from narrow corridors to a nonlinear approach in a more open environment with different options to progress. Exploration is encouraged to discover secondary objectives. Because of the environment there are more elements such as foliage that can be used to remain hidden. During missions Fairburne gains experience for completing objectives, the circumstances of shots and collecting secrets. Experience is used to customize the character, acquire better weapons and other improvements. It is gained through all available game modes. A loadout can be defined and additional weapons are picked up from defeated enemies.

The game’s stealth system has been reworked. There is now an eye icon that shows whether the enemy can detect Fairburne. A circle meter over the heads of enemies shows their alertness. There are various statutes, for instance when they have heard a shot or discovered a body, but are unsure about the exact location of Fairburne. A noise meter shows when a silent shot is possible through sound masking, for instance due to a passing plane. The game discourages staying in the same position for too long. After a number of shots enemies will know the exact location. A ghost image then appears to show an approximate position and the player then has a limited amount of time to move to a new spot. The game’s difficulty level can be altered to make sniping harder, removing types of assistance and making other elements more important, such as gravity, breathing, heart beat, wind and ballistics.

Regular multiplayer games are supported as deathmatch and team deathmatch. It also has Distant King (free-for-all or in teams) where players are awarded for the cumulative distance of shots instead of the number of kills. The No Cross mode puts players each on a side of the map to focus more on sniping instead of regular combat. The cooperative Overwatch mode returns where a sniper and a spotter work together in two missions. They can also work together in a Survival mode and the entire campaign can be played cooperatively. Players earn medals and ribbons in multiplayer games. 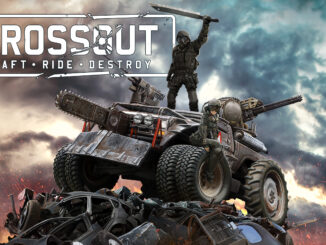 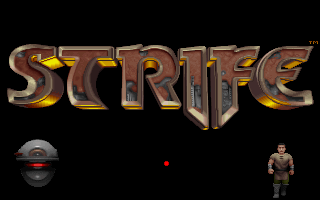 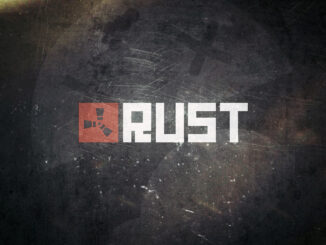