You are Ryu, a Street Fighter. Your goal is to travel to 5 countries (Japan, USA, England, China and Thailand) and beat 2 enemies at each of them. Many of these characters, such as Adon, Gen, and Birdie, are later seen in the Street Fighter Alpha series.

After each country you will have the chance to get additional points in a little bonus round, a feature seen later in most Street Fighter games.

The final boss in the game is Sagat, who is the second to the last boss in Street Fighter 2. The goal is to become the greatest fighter in the world. As with most tournament fighting games once you have defeated the boss the game will reset and start from the beginning with a harder difficulty level.

It is possible to start a two player game but there will be only one fight (between the two players) which will determine who will travel the globe to fight the computer controlled opponents. 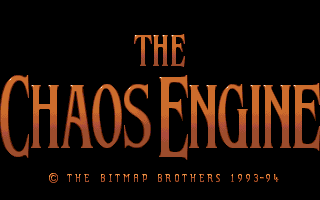 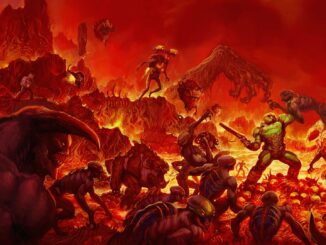