The sequel to Winter Challenge, this Summer edition includes 8 events from athletics to cycling. The events are:

Like with Winter Challenge, graphically, the game features the same polygonal environments with bitmap athletes and game modes include the ability to train or compete in a tournament (up to ten human players, with three computer levels and 16 nations to choose from). It’s also possible to replay and even store your best (or worst) moments. 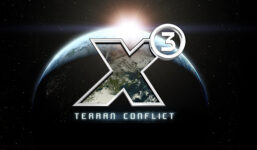 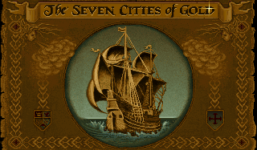