In The Amazing Spider-Man, Spider Man has to rescue his girlfriend Mary Jane who was been kidnapped by the super villain Mysterio. The whole game takes place on a film set studio.

This game is primarily a platforming game in which Spider-Man fights against various enemies. Those can be stunned with Spider-Man’s iconic web substance, but touching them or other hazards in the game world will decrease his health. Another important part of the gameplay are puzzles, mostly with the goal to deactivate some of Mysterio’s gimmicks, e.g. changed gravity, to clear the path. Spider-Man can climb walls and shoot grappling hooks. 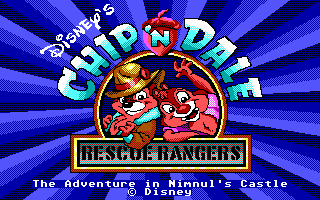