A group of scientists discovers an asteroid that is on its way to a collision with the Earth. Is there any way to prevent the disaster? Boston Low, a NASA veteran, is sent to command a space expedition on the asteroid. Accompanied by the journalist Maggie Robbins and the archaeologist Brink, Boston investigates the asteroid and finds a strange structure that undoubtedly belongs to an alien civilization. During the course of investigations, the team finds itself on a seemingly deserted planet. They have no knowledge of the planet and no possibility of going back. Will they ever discover the secret of this strange world and find a way to get home?

The Dig is a point-and-click adventure game with a simple one-cursor interface. Most of the puzzles are inventory-based, tending to be somewhat more complex than in most preceding LucasArts’ adventure games. There are also a few logic-based puzzles, which require understanding and manipulation of alien technology and life forms on the planet. Traditional branching dialogue system is utilized; however, the game focuses more on puzzle-solving than on conversations to advance the plot.

The game’s story is influenced by science fiction literature and movies, and strives to be realistic, departing from the comedy style of LucasArts’ adventures. Despite that, humorous elements are present in some of the dialogues and text descriptions. The game utilizes hand-drawn graphics with a few pre-rendered 3D images. 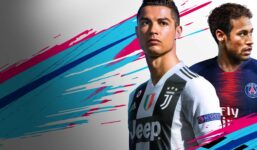 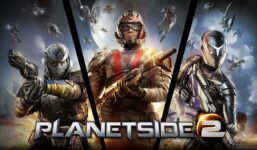 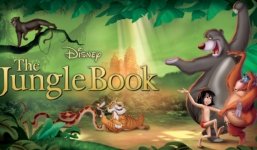 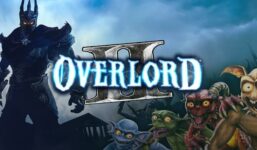 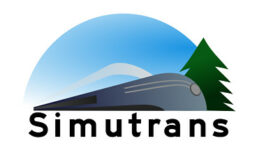