Warcraft III: Reign of Chaos is a fantasy themed real-time strategy game with role playing elements set on the world of Azeroth. After the defeat of Orcish horde at the hand of the Alliance in the second war and the destruction of the Dark portal, the remaining orcs were rounded up and put in internment camps. The game starts with the Orcs being freed by a new warchief from their internment camps and leave for a new continent across the sea. The Humans are troubled by a mysterious disease that turns people into living dead. Meanwhile the undead are preparing for a way to let their Demon masters enter the world of Azeroth.

The game features five campaigns and four playable races: Humans, Orcs, Night Elves and Undead with unique units and buildings. Several heroes that can level up and learn new skills support your troops in battle. The game was followed by an expansion called The Frozen Throne. 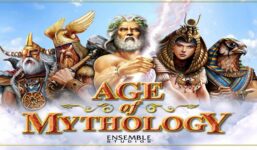 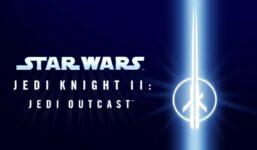 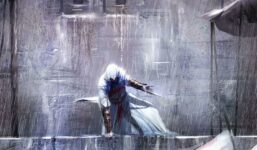 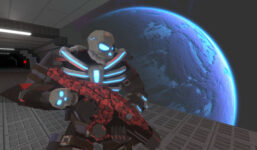