Warcraft III: The Frozen Throne is the first official expansion to Warcraft III: Reign of Chaos. The game takes place not long after the events depicted in the latter. The Night Elves have retreated to their forest to heal the war-torn earth, the Orcs have finally found a home, the Humans have moved on since their homeland is now a plague-stricken infested wasteland, and the Undead, having been defeated in the battle of Mount Hyjal move on to the frozen north. A new evil has awakened and is threatening the land.

The expansion features one new hero per race along with several ‘neutral’ heroes that can be recruited by any race, several new units for each race as well as neutral races, new tile sets, a player-built shop that can be used to equip heroes with items, and an all new campaign. 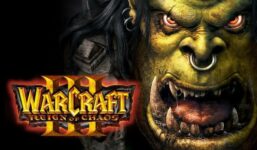 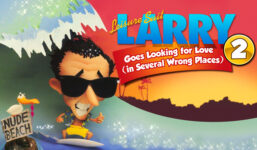 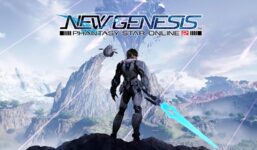 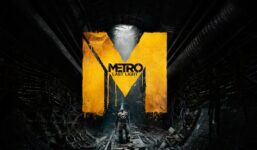 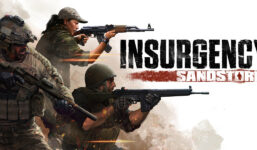