The first in the Warlords series. Basically, your mission is world domination. This may be played between up to 8 people all on the same machine. It is a medieval type strategy game that requires the player to control 80 cities in the realm of Illuria. In order to do so you must wipe out your 7 opponents.

Gold is accrued through the ownership of cities. The gold is then used to create armies. Heroes can sometimes “find” things or be rewarded by sages (there are only 2 and it’s a first come first served basis). You can choose between various human and non-human peoples, as well as the ubiquitous evil Warlord. This is a very early version of what strategy games eventually became. 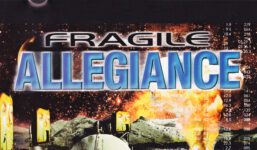 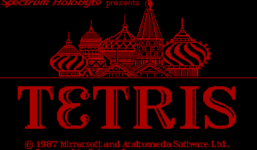 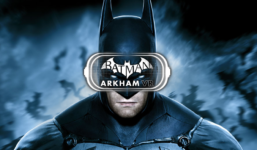