Watch_Dogs 2 is the follow-up to Watch_Dogs with similar gameplay mechanics, but a different protagonist, a different setting and a lighter and more humorous tone for the themes and story. It is an open world game that can be explored on foot or by driving cars, trucks, buses, boats or bikes. Just like in the original game the protagonist, now Marcus Holloway, is a member of the Dedsec hackers collective. The game is now set in San Francisco, Oakland, Marin and Silicon Valley with a size twice as large as Chicago in the previous game. Again the group goes against the control of ctOS (Central Operating System), now in 2.0 version, as a means to control all of the city as well as to spy on its citizens.

There are many famous landmarks in the game with special attention to the Silicon Valley and its many companies and employees which are often the centre of jokes. Many story sequences are presented as cut-scenes. At the start of the game Holloway is not a member of the collective yet. He is identified by ctOS as a potential threat and this leads him to breach the data centre and delete his ctOS profile, which impresses the Dedsec group. The fellow hackers he works with are Horatio, Josh, Sitara and Wrench. The goal is to take down ctOS and its company Blume. They also raise awareness as completing missions is rewarded with followers, people who take notice, as a means to further the narrative.

The different missions can often be completed in various ways. Enemies can be approached directly with gunplay, but most assignments encourage the use of stealth and a large amount of technological gadgets often accessed and controlled through Holloway’s in-game smartphone. Typical actions include hacking phones for voice and text messages, changing traffic lights, disabling security systems, taking over camera systems, controlling cars, turning junction boxes into proximity mines and so on. The quadrocopter is entirely new as a drone that can be flown to scout locations as often terminals need to be reached with puzzle sections before a hack is successful. Another type of drone is a remote-controlled car can be driven to hack terminals from a remote location. Hacking is also often a means to attack enemies from a distance, for instance by activating cars and driving them into opponents. Marcus has some acrobatic, parkour-like moves to get around.

Additional options become available through an upgrade system. There are three categories which fit different playstyles: Agressor, Ghost and Trickster. Holloway is able to issue fake warrants so random citizens are arrested in police actions. He can also lure gangs into wars to make a location less densely populated. When he attracts too much attention himself the police attempts to hunt him down. Money earned during missions can be spent in various ways, for instance by creating weapons through 3D printing. Many side missions and additional information can often be found by snooping on anyone walking around. Cars can be stolen or they are delivered using an phone app. Large distances can also be crossed using a fast travel system. There are optional eKart races, also rewarded with money and followers. Sailing and participating in races is supported as well. Holloway can be customized through a large amount of clothing options.

The single-player game morphs seamlessly in a multiplayer environment when there is an online connection. That means that other online players can be encountered at any moment. Players can choose to cooperate and work together on missions or they can hack each other. In the latter called invasions someone installs viruses on another player’s system and needs to complete the process and escape. The targeted player can win by locating or killing the hacker in the vicinity before time runs out. Players can also work together to neutralize other players causing havoc in a Bounty Hunter session. 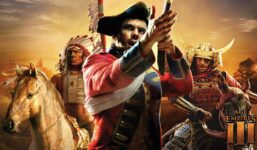 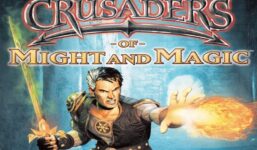 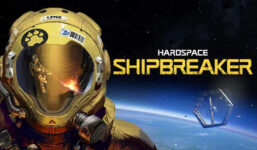 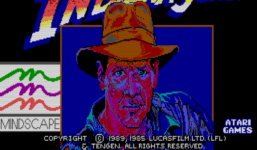