A young man named Zyll, who lived in the Land of Magic and Enchantment, tried to become a black mage, with the intent of conquering and ruling the entire realm. However, he was banished before he could realize his plans. Determined to have his revenge, Zyll took possession of the Black Orb, an ancient artifact of immense power…

The gameplay of Zyll follows a unique concept – it is a real-time, 1 or 2-player (cooperative or competitive) text adventure, with random treasure placement and character classes. Find the Black Orb and return to save your home from becoming a barren wasteland. 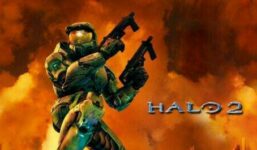 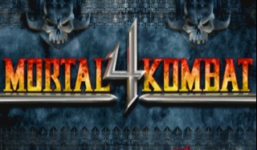 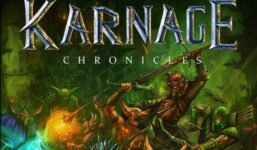