In the year 1960 a plane crashes in the middle of the Atlantic Ocean with a man named Jack as the only survivor. He has the apparent luck of resurfacing in front of what looks like a door to an underwater complex. Without hesitating, Jack enters the door and is greeted by slogans that praise the city of Rapture, a paradise of free will built in the 1940’s by a business magnate named Andrew Ryan. However, even before he assimilates all this new information, the descent to this supposed paradise ends and he can only see ruins and chaos. Learning about the destiny of Rapture will be now Jack’s main motivation while he tries to survive the horrors that the free will can create.

BioShock is a first-person shooter with gameplay elements and storytelling technique reminiscent of System Shock games. Rapture, the once proud social experiment inspired by the real-world objectivist philosophy of Ayn Rand, has been nearly destroyed, its inhabitants either dead or fallen victims to bizarre scientific experiments. The retro-futuristic setting incorporates elements of sci-fi with art deco and steampunk influences, featuring interior design and propaganda posters reminiscent of 1950’s.

The game’s plot is largely revealed through recorded messages left by Rapture’s inhabitants before they were killed or mutated. Much of the plot development is therefore dedicated to reconstructing the events of the past, similarly to System Shock games. Limited usage of stealth, the possibility to hack security cameras and other devices, and character customization are the gameplay elements that further tie BioShock to its spiritual predecessors.

In its core, however, the game is more action-oriented, restricting the role-playing mechanics of System Shock 2 to abilities and upgrades that can be acquired and equipped by the main character. Most of the enemies in the game are Splicers, the deformed and insane citizens of Rapture. The protagonist has an arsenal of firearms to combat them, but is also able to use plasmids, which act similarly to magic and deplete a special energy called EVE. Various types of plasmids may directly hurt enemies, sabotage their movements, or enhance the player character’s defense. Combat tactics often rely on successive usage of different types of weapons and plasmids. For example, encasing an enemy in ice with a plasmid makes it possible to shatter it to pieces with a single shot; protecting himself with an electric shield, the protagonist can electrocute enemies and strike them with melee weapons, etc.

The player can only equip a limited number of active and passive plasmids, and also has an inventory limit for every type of item. Restoring and enhancing items can be found by exploring the environment or purchased from vending machines. These can also be hacked, similarly to turrets, cameras, safes, and other types of locks. Hacking is presented as a Pipe Mania-like mini-game.

Plasmids, on the other hand, are mostly purchased by spending certain amounts of a mutagen known as ADAM. This mutagen can be obtained from mysterious creatures called “Little Sisters” – little girls that can be seen in most of the game’s locations, accompanied and protected by very strong, genetically enhanced humans grafted to armored diving suits and nicknamed “Big Daddies”. In order to capture a Little Sister the player normally has to defeat her Big Daddy. Afterwards, the player has the choice of killing the girl, harvesting large amounts of ADAM in process, or sparing her life. Depending on the player’s moral decisions concerning the Little Sisters, the game’s story will be concluded with different endings. 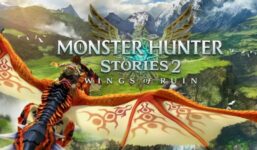 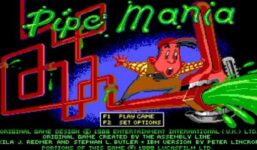 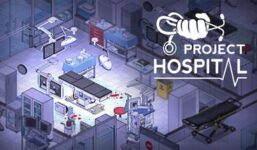 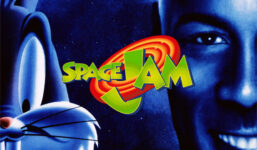 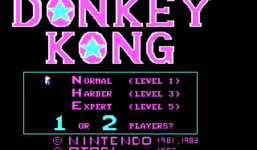