Tera has typical MMORPG features such as quests, crafting and player versus player action. Combat uses a “real-time battle system” that incorporates third person camera view. The player targets an enemy with a cross-hair cursor rather than clicking or tabbing an individual opponent (this is called the Non-Target battle system” by the publisher). Players must actively dodge enemy attacks. The player may use keyboard and mouse, or an Xbox 360 Controller to control their character.

Tera also brings along a political system, which players elect, and while in power the one elected can change taxes, jail people, and do various other things to keep the community going. There is a guild system in the game that allows players to customize a lot of things within the guild, making custom ranks, custom picture, and even guild wars. You can wage a war on a rival guild and for the next four hours the two guilds can fight each other whenever they see an opposing player; each kill grants points and at the end of the four hours the guild with the most points wins. 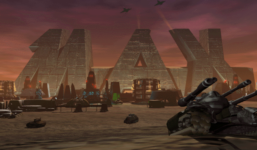 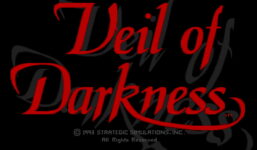 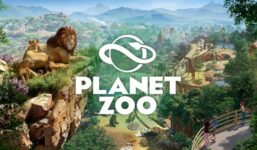 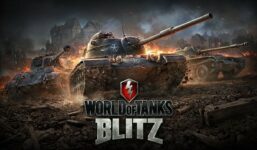 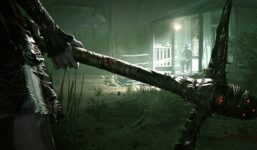