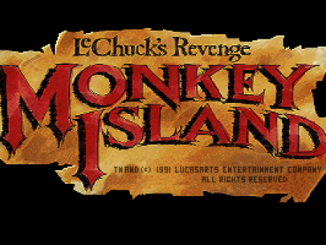 Guybrush Threepwood, the mighty pirate who can hold his breath for ten minutes, could have lived quietly and happily with his sweetheart Elaine, the governor of Melee Island. But the restless pirate spirit won’t let […]

The space traveler and rogue guardian Sheltem has left the world VARN, where he was pursued by the relentless Corak the Mysterious and a party of local adventurers helping him. The Gates to Another World […]

A party of adventurers in what appears to be a medieval fantasy world called Varn is looking for an entrance to the highly coveted Inner Sanctum. Before long the heroes realize that one of the […] 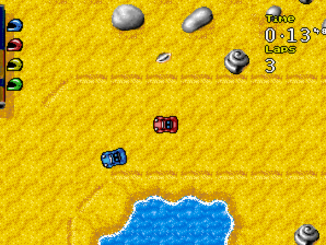 Micro Machines 2: Turbo Tournament is the second game in the Micro Machines series. Like its predecessor, it puts the player behind the steering wheel of an extremely small car. The races take place in locations […]

If you’re bored of racing Formula 1 cars, rally cars or MotoGP bikes in their natural habitats, the Micro Machines series could be for you. It involves racing miniatures representing particular vehicle types across a particular terrain […] 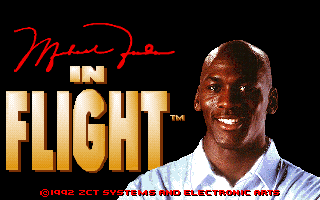 3 on 3 basketball game endorsed by Michael Jordan. Features digitized players and basketball court. 3d camera follows the action around the court, zooming and panning around. One of the first 3d engines in a […]

Metal Mutant is an action game, where you control the eponymous machine, sent to the planet Kronox to find and destroy the insane computer AROD 7. Each level is not side-scrolling fluidly, but is divided into […] 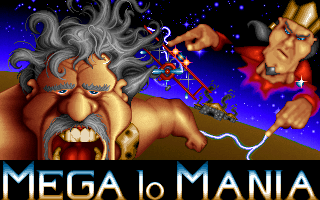 First you choose one out of four different characters to represent you, Scarlet (red army), Oberon (yellow army), Caesar (green army), or Madcap (blue army). The game is split into 10 levels – the first […] 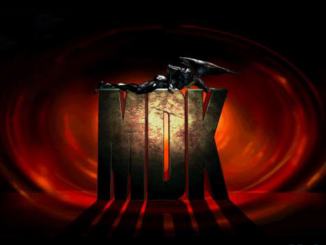 In this 3D shoot ’em up, you play Kurt, and your job is to save the world. Aliens have sent 8 giant fortresses to destroy earth. You run and jump through 6 missions of strange […]

Master of Orion overlaps with Civilization insofar as you are the leader of one of several races. Technological advance, realm expansion and combat are all key elements. Where it differs is in being set in space. The planet […]

The plot of Master of Magic is to become the dominant wizard on two ‘planes’ of existence, the normal Earth-like one and the fantasy based plane “Myrror”. You can do this by destroying your competing wizards (up […] 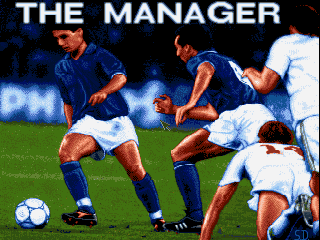 The Manager is a variant of Bundesliga Manager Professional. It has the same gameplay and visuals, but features the English football (soccer) league instead of the German Bundesliga. Acting as the manager of a 3rd division team, […]

Mad TV sets you in the role of Archie (though that can be fixed…), an average guy watching some television late at night, when you see a woman you absolutely must meet. The next day, as […] 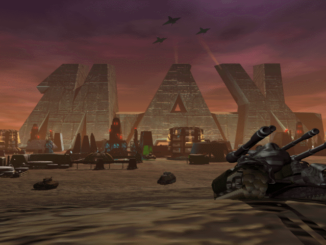 As its name implies, M.A.X.: Mechanized Assault and Exploration is a conquer ‘n’ plunder-type strategy game in the same vein as the Warcraft or Command & Conquer series, albeit with a few interesting twists. The goal of M.A.X. is to colonize newly-discovered […]

Licensed by the classic British car company, this game featured 2 modes of play – one has you racing against 19 computer rivals (with witty names such as Alain Phosphate and Crash-Hard Banger), and the […] 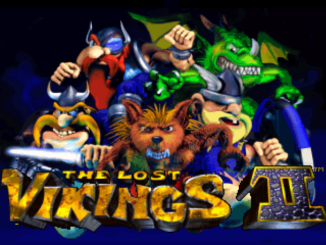 Get ready for more nights of masochistic puzzle goodness, because the Lost Vikings need your help once again! The brothers (Erik the Swift, Baleog the Fierce and Olaf the Stout) are trying to get back home and […]

Three Vikings, Eric the Swift, Olaf the Stout and Baleog the Fierce, were kidnapped by the alien Tomator, the evil Croutonian ruler, who is collecting unique life forms to display in his gallery. The three […] 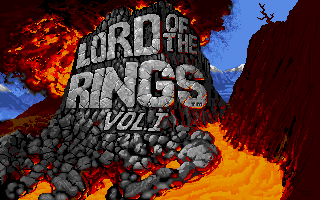 Many years ago, the dark lord Sauron forged the One Ring to control the races of the Middle Earth. He was defeated by the human prince Isildur, who took the ring to himself. But such […]

Did you know Lemmings had a nice spin-off in the form of action jump-and-run platformer? You do not? So, now you know, and this sequel is called Lomax. You play as a single Lemming, who […]

Locomotion is an arcade-puzzle game in which you are presented with a top-down view of a railway network with a number of stations and junctions. Trains are released from stations at random intervals, each with a […]