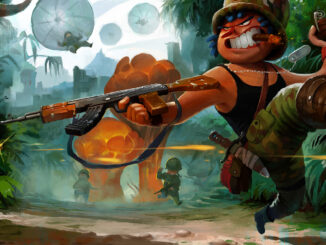 Veterans Online is a top-down shooter that mixes the best features of old-school arcade twin-stick shooters with the fierce team-based competitive modes that will challenge your wits and reflexes. Designed to be enjoyed both by […] 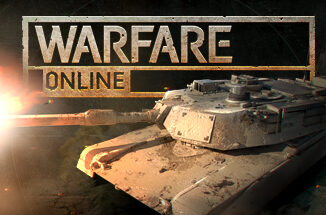 Engage in intense battles in Warfare Online, a tug of war game from the creators of Warfare 1917 and 1944. Assemble your own custom platoons and take them to battle online against commanders from all […] 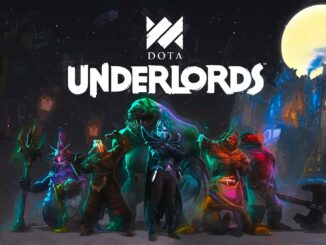 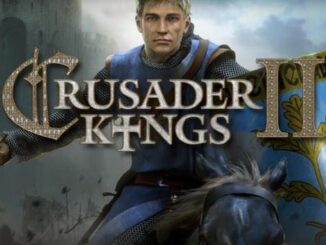 The Dark Ages might be drawing to a close, but Europe is still in turmoil. Petty lords vie against beleaguered kings who struggle to assert control over their fragmented realms. The Pope calls for a […] 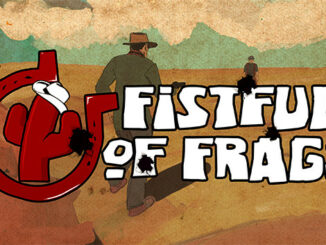 Fistful of Frags was born years ago as a Wild West themed modification for Source engine. It has been completely renewed for its Steam release, paying special attention to combat mechanics. Also please note this […] 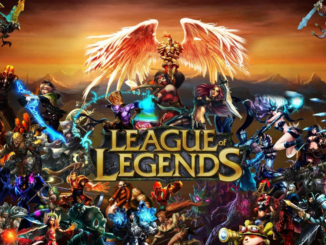 Runeterra is a world full of magic. But not in an esoteric or invisible kind of way. No, the magic is real. It can be formed, sculpted, manipulated and such. And no where on Runeterra […] 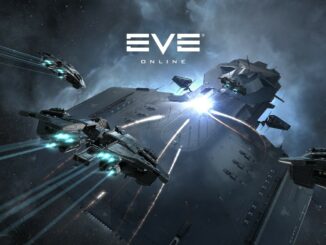 EVE Online is an online RPG which is set in a futuristic galaxy. The main focus of the game is open-ended space travel including combat, territorial control, trade and politics. In the beginning of the game, […] 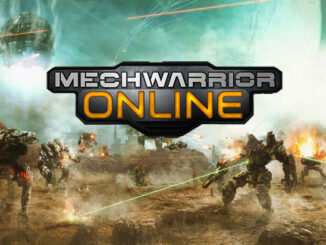 MechWarrior Online is a multiplayer action game with BattleMechs (basically walking tanks). Each player takes control over one mech and tries to bring the team closer to winning the match in the two playing modes: Assault […] 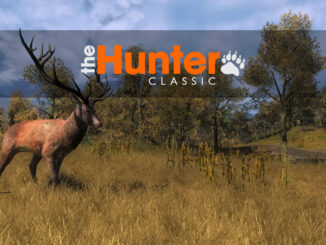 The most realistic online hunting game ever created is available now, for free! Experience the thrill of the hunt in vast, open-world environments ranging from the desolate Australian outback and overgrown swamps of Louisiana to […] 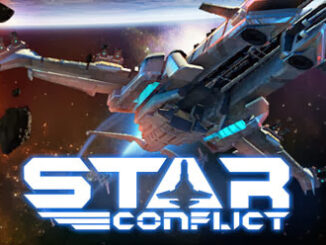 Star Conflict is a dynamic MMO action game that puts you at the helm of a space ship to fight in the star fleet’s massive battles! The galaxy is divided between the militant star empires […] 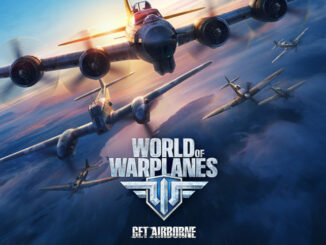 World of Warplanes is a free-to-play multiplayer action game and has many similarities to World of Tanks by the same developer. The goal of each match (maximal 15 minutes) is to either wipe out all enemy players or […] 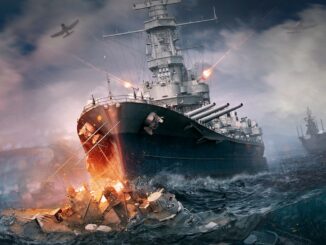 World of Warships is a free-to-play multiplayer action game and it is the third game in the World of … series following World of Tanks and World of Warplanes. The goal of each match is to either wipe out all enemy […] 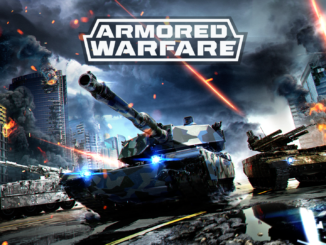 Roaring steel monsters, the most dangerous battlefields all over the globe and the world on fire. Do you have what it takes to step into the flames? Find out more about the fascinating and perilous […] 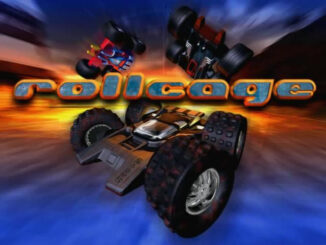 Rollcage is a fast, furious 3D racing game from Psygnosis, combining elements from Death Rally with elements from Bullfrog’s classic Hi Octane: Race five other drivers in an immersive 3D environment while shooting at your peers and avoiding their retaliation. […] 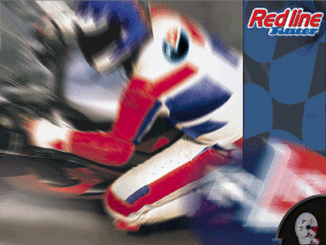 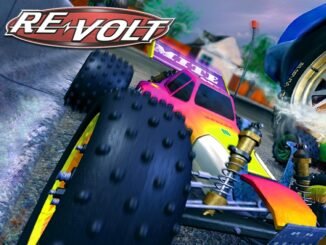 For years, the Toy-Volt company has been producing toys and games for children all over the world. Within months of introducing their first products, Toy-Volt shot to the top! No one could put their finger […] 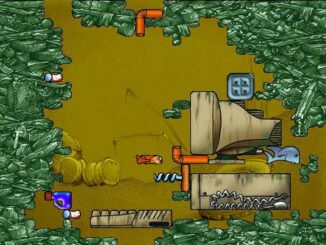 Fish Fillets is a challenging puzzle game. The player’s goal in each level is to guide two fish, one large and one small, to the exit by moving various objects around. The fish can lift objects […] 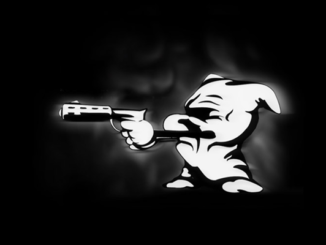