Civilization has the widest scope of any strategy game of its time. You are a leader of a nation. You begin in the Stone Age, and complete the game in the XXIth century (unless your civilization gets destroyed earlier). Your eventual goal is to become the dominant civilization in the world, either by wiping out everybody else, or being the first to get a space ship to Alpha Centauri.

As the nation’s leader, you have many responsibilities. You have to build cities, and then micromanage them, constructing various buildings. Most of people in your cities will be working on the neighbouring lands to get food (without it, your city won’t survive or grow), production (used to build military units and buildings) and trade (which can be exchanged for money, science (see below) or luxuries that make people happy. You decide how much trade you want to invest into each of these areas.) You have to make sure that your people are in a good mood; if they get too unhappy, the city will collapse into disorder, and won’t produce anything until you fix the situation.

If you’re ambitious, you can build Wonders of the World – epic constructions, such as the Pyramids or the Hoover Dam. Each Wonder is an unique thing, and only one of each can exist in the world. They give you a lot of benefits if you complete them, but they take a long time to build, and many of them will eventually stop working.

There are other nations in the world, and there are also barbarians, so you’ll have to invest into the military to protect yourself and to attack. Sure, you can sign peace treaties with other nations, and even exchange scientific knowledge with them (although sometimes they’ll demand tribute from you), but eventually you’ll probably have to fight. You control each of your military units on the world map, attacking your opponents’ units and cities (possibly taking over them).

Not all units are for combat though. Settlers are used to build cities, create roads (for easier travel of your units) and improve the land around cities, increasing production. Diplomats can be sent to foreign cities to negotiate with the other nations or create embassies, but they can also bribe enemy units to join you and conduct espionage and sabotage in the enemies’ cities. Caravans can be sent to faraway cities to increase trade in their home city, and they can also help in building Wonders of the World.

Scientific progress is an important part of the game. The more science your cities produce, the faster you research new technologies. Initially, you’ll be finding out about the wonders of Alphabet or Bronze Working, but late in the game you’ll be researching Computers and Robotics. Most technologies give you some new units, buildings and other things, although some have more interesting effects – for example, after inventing the Automobile, you’ll find out that your citizens started producing pollution. Pollution is a bad thing; if there’s too much of it, global warming may occur.

How your cities prosper depends partially on the type of government that your nation has. Initially you’re living in Despotism, but this can stunt growth of your civilization, so it’s a good idea to switch to something else – Monarchy, Republic, Democracy or Communism. 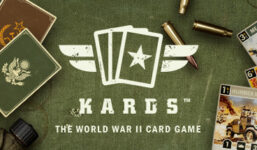 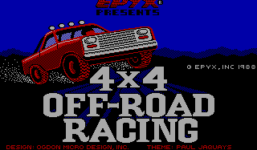 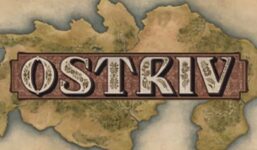