Mylo Steamwitz, an enterprising space trader, is always involved in one get-rich-quick scheme or another. Throughout the Crystal Caves trilogy he repeatedly sets out to the perilous mines of the Altairian system, hoping to collect enough crystals to start a profitable business. The shareware version only has the first episode available; the registered version consists of three installments, packed as separate executables.

Crystal Caves is a side-scrolling platform game, where the objective is to finish all 16 levels, collecting every single crystal within. On his way, Mylo is threatened by numerous monsters, such as bats, robots, mine carts or dinosaurs; there are also a lot of hazards such as stalactites and stalagmites, pipes which leak harmful water or poisonous mushrooms which kill instantly. Mylo has three health points, and if he is harmed enough times to deplete them all, he dies (but thankfully he has unlimited lives). To defend himself, Mylo has a missile pistol, which is able to take out most enemies, but not all. Many levels require the player to act fast and plan beforehand, as it’s easy to get Mylo stuck in an impossible-to-win situation – if this happens, the level must be restarted.

Apart from the crystals, the levels contain a lot of items to collect: ammunition for the pistol, bonus items such as pickaxes or purple mushrooms that give score, and eggs which turn into letters when shot – collecting all 5 letters (B, O, N, U, S) on a level gives a lot of points, but it’s not always easy to get them! It’s also possible to find a power-up that reverses gravity when picked up, another one which gives your pistol the power to kill every enemy, a stop sign which freezes all enemies and makes them harmless and a red mushroom which allows you to kill enemies by running into them. These power-ups last only for a limited time though, so be careful, as they are always instrumental to victory! 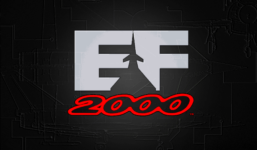 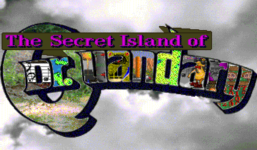 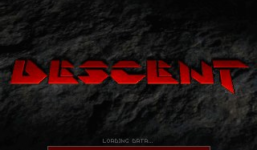