Evil Genius is set in the 1960s of James Bond, master-minds, and bad hair cuts; play one of the three available evil geniuses, each with different abilities, all of which have the overall master-plan to rule the world.

To do this, the evil genius must send out minions and henchmen all over the world on secret missions to increase the criminal infamy rating and steal cash to fund operations for secret base, known in-game as the “secret island at an undisclosed location.” Operation: World Conquer costs money…a lot of money!

After choosing an evil genius, gameplay will fall under the following categories:

Secret Island at an Undisclosed Location Map
Gameplay is primary focused on the secret island base, where it mimics an isometric building simulation game. Here, the player may interact with buildings, minions, and enemy agents. The available actions are as the following: 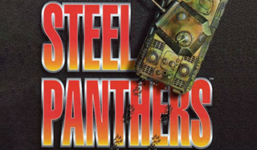 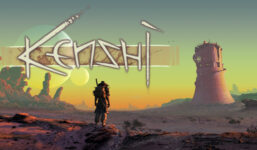 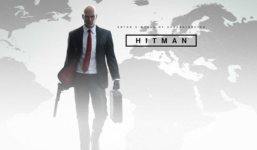 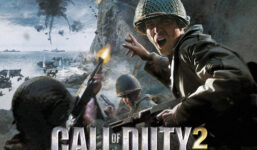