Gobliiins is a puzzle game with adventure elements, in which the player controls a team of three goblins: Oups, Ignatius and Asgard (Hooter, Dwayne, and BoBo in the US release) to find four magic components. A voodoo doll has turned their king Angoulafre mad and by collecting the components they can track down Niak the Wizard, the only one who can make things right.

The player needs to solve various puzzles by combining the different skills of the three goblins. It’s possible to switch between them and control them separately. Most of the puzzles are based on coordinated actions. One of the goblins can cast powerful but erratic spells, another can collect and use objects, and the last can hit things. Action icons are activated at the bottom of the screen. The game takes place in 22 stages, each of which has puzzles that must be solved in order to advance. The characters have limited energy, which can be sapped by traps. 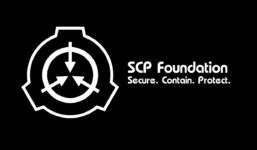 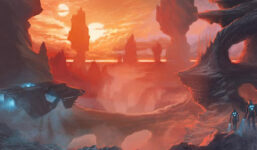 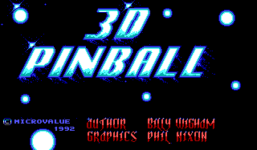