Ski or Die is a winter-themed extreme sports game in which the player can competes in 5 different events:

Practice a single event or try the tournament. The tournament mode has hot-seat multiplayer support. 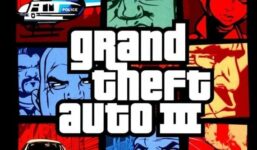 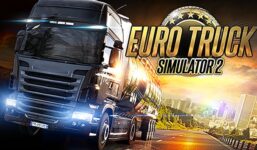 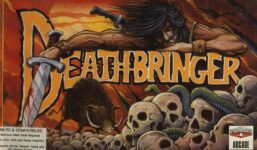